FC Nantes had to fight against a tough Clermont Foot team, but eventually got the three points on the early Saturday game.

Gastien was the protagonist of the first incident of the game, with a red card in the 29st minute. A few minutes later Girotto scored the first, assisted by Corchia, who mere moments later also got a red card. Bayo equalized for the visitors just after half time, but Ludovic Blas got  what ended up being the match-winner goal at the hour mark.

Nantes climbs to the 5th position on the table with this win with 17 points, Clermont stays in 14th place. 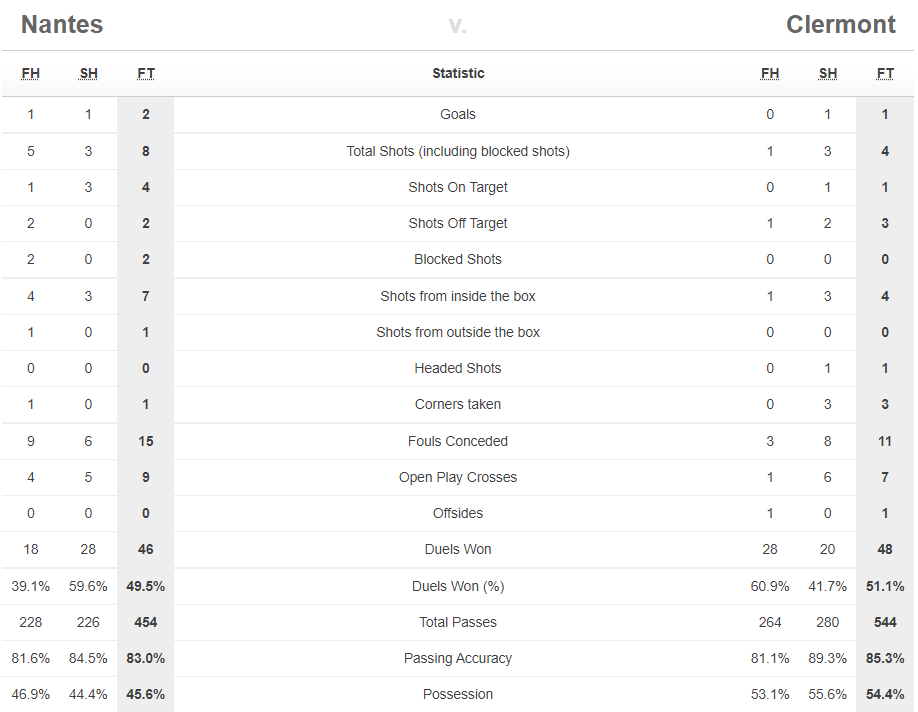 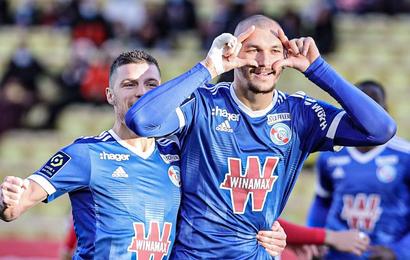 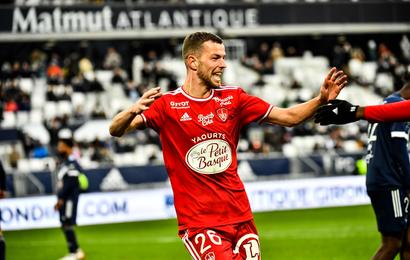 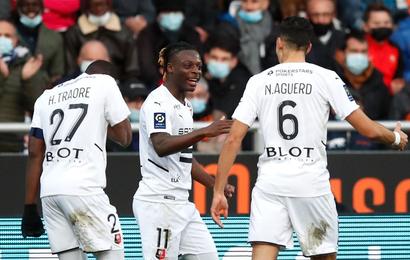 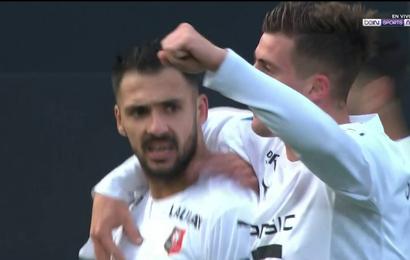 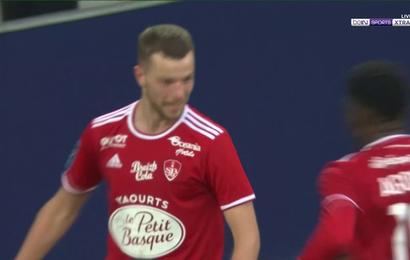 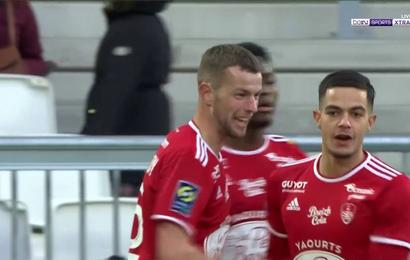