Two penalty strikes, one for each team, were the only way these two teams found to break the silence at the Louis II stadium.

Wissam Ben Yedder in the last seconds of the first half put Kovac's team in front but Ajorque equalized in the same way 3 minutes into the second half.

Both Monaco and Strasbourg have 20 points, but the team who played as visitors today is above Monaco in the 7th position only by goal difference. 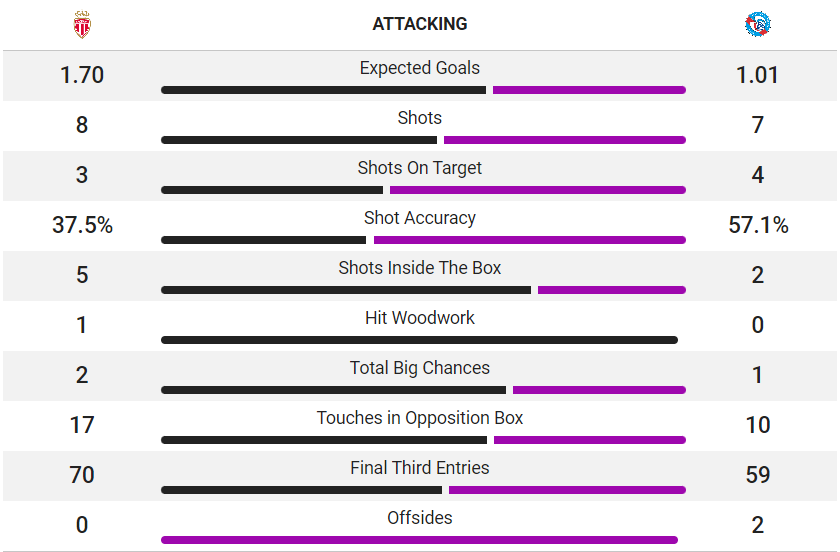 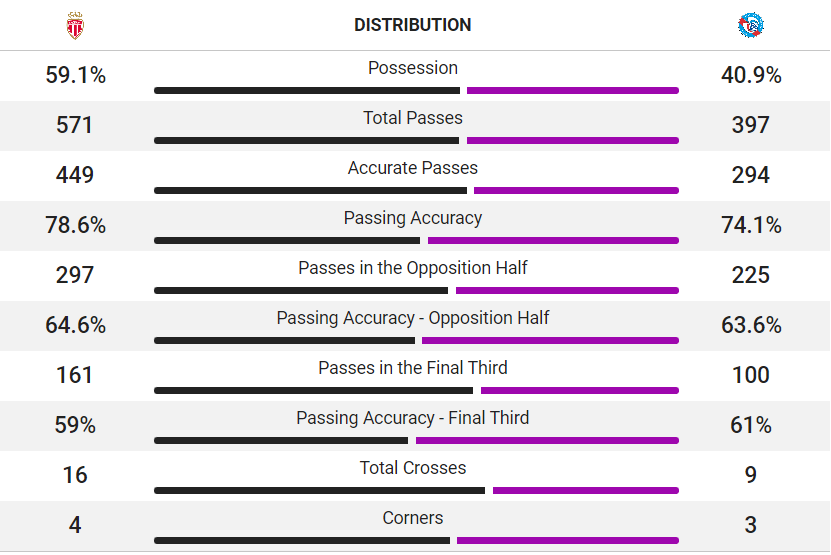 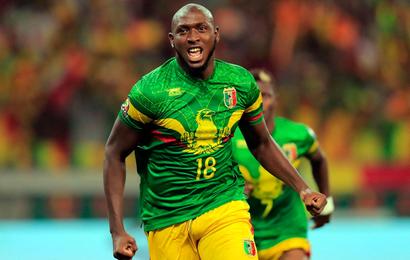