Metz is still struggling to get some points this season in the Ligue 1. Although today's draw against RC Lens at home could help Metz to get out of relegation spots in the future, is not doing much for it in the meantime.

RC Lens deserved a bit more than Metz throughout the game, having the better chances to score, but goal was close to them the whole match. The statistics would mark that they had 11 total shots of which none of them being on-goal shots.

This tie determines that RC Lens overpass Olympique Lyonnais in the 9th position even tough they have the same points. For Metz is a helpless draw that can't take them out of the relegation zone. They are four points down to 17th-placed Lorient. 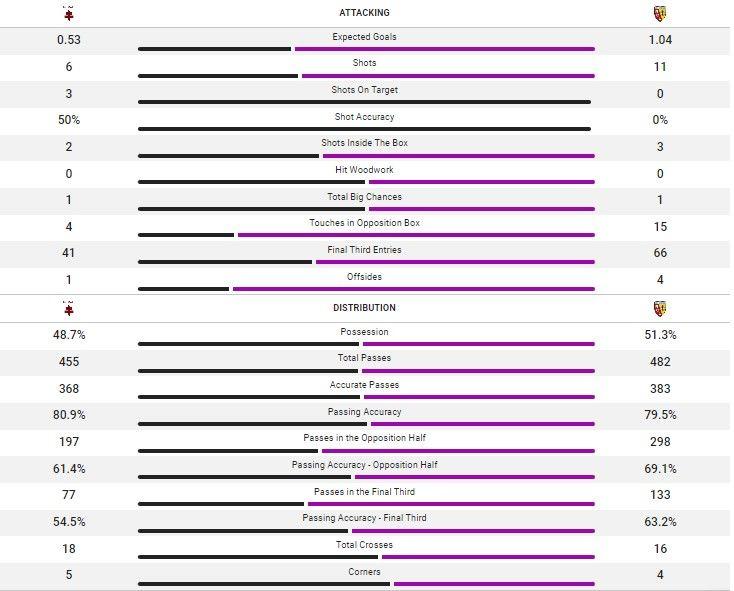