Kylian Mbappe has been left out of Paris Saint-Germain's squad for Saturday's Ligue 1 clash with Brest, but Mauro Icardi has been passed fit.

France international Mbappe is being rested after he sustained an adductor problem in the 1-0 Champions League win over Club Brugge on Wednesday.

TUCHEL: "I WANT TO START" CAVANI AGAINST BREST

It is unclear whether he will now be a doubt for France's Euro 2020 qualifiers against Moldova and Albania on November 14 and November 17.

Fellow attacker Icardi injured his foot during that match, in which he scored the only goal of the game, but he is included in Thomas Tuchel's 19-man selection.

As confirmed by PSG on Thursday, Ander Herrera is absent with a thigh injury while Thilo Kehrer and Thomas Meunier are also out until after the international break.

This weekend's trip to Brest also comes too soon for Neymar, who is due to resume full training next week following more than a month out of action.

PSG suffered their third defeat of the Ligue 1 campaign last Friday, going down 2-1 to Dijon, yet they remain seven points clear at the summit. 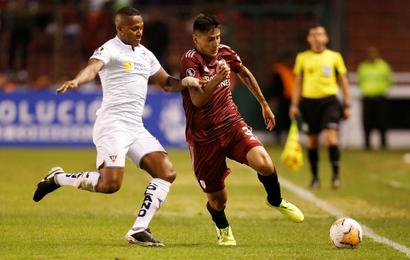 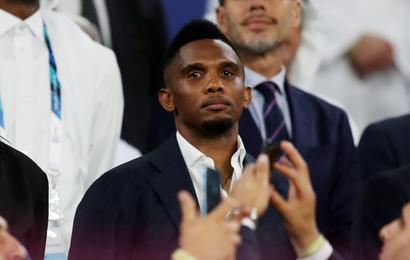 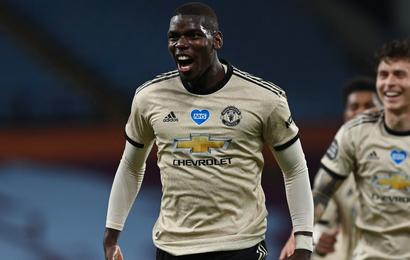 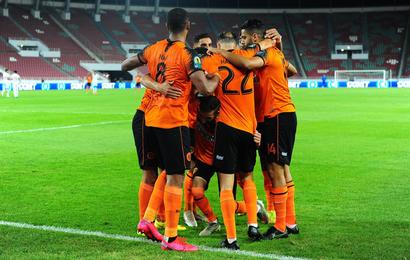 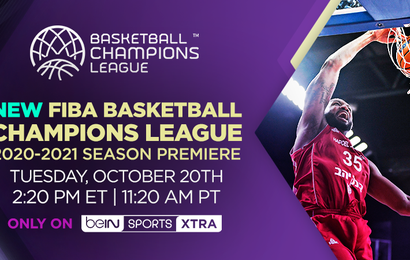 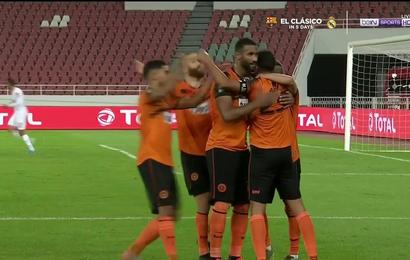 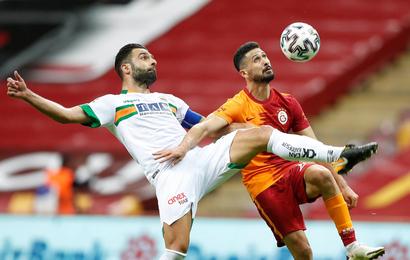