Kylian Mbappe scored twice and Moise Keane was also on target as Paris Saint-Germain returned to winning ways in Ligue 1 with a 4-0 victory at bottom side Dijon.

PSG suffered their sixth league loss of the campaign at home to Monaco last weekend but were good value for their win in Saturday's clash at Stade Gaston-Gerard.

🔚 Final whistle! Big and necessary win for @PSG_English with a great performance by @KMbappe! #DFCOPSG pic.twitter.com/dUEasIUTr9

Mbappe tucked away a penalty awarded for handball against Bersant Celina after Kean had opened the scoring for the reigning champions with his 15th goal of the campaign.

Prolific forward Mbappe doubled his tally in the second half and Danilo Pereira headed in a late fourth to help PSG move to within a point of leaders Lille, who play their game in hand at home to Strasbourg on Sunday.

Dijon had failed to keep a clean sheet in their previous 11 top-flight meetings with PSG, losing 10 of those, and were behind inside six minutes of this latest encounter.

Kean feinted one way and opened up his body before picking out the bottom-right corner with a poked finish from seven yards to maintain his good run in front of goal.

PSG added a second just past the half-hour mark through Mbappe's composed penalty after Thilo Kehrer's powerful drive hit the outstretched hand of Celina inside the box.

Julian Draxler had a goal disallowed before half-time for offside against Mbappe in the build-up but the latter scored with a fine first-time finish five minutes into the second half.

Mauricio Pochettino's men had another Draxler strike ruled out after the attacker timed his run a little too early, while Pablo Sarabia had a shot saved, but Danilo climbed highest to nod in his first goal for the club eight minutes from time. 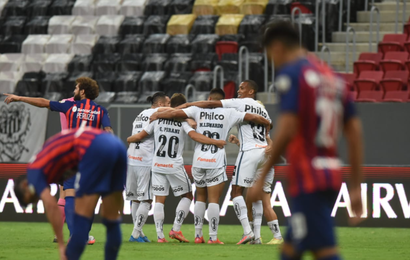 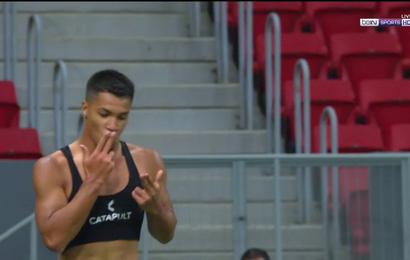 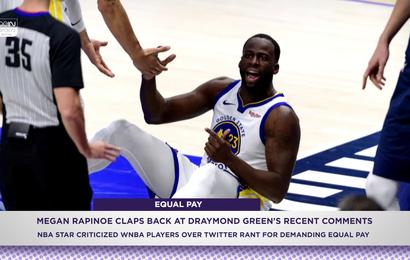