Lille failed to come back to victory after a shock defeat last weekend against Clermont, despite the Canadian Jonathan David scoring early in the game to give the home team the lead that was cancelled out by Faivre 31 minutes into the first half.

Both David and American Timothy Weah were part of the starting lineup of the last French champion but despite their efforts couldn't beat an organized and compact Stade Brestois team.

With this result, Lille is 9th in the table with 15 points while Brest is in relegation playoff position, with 6 points. 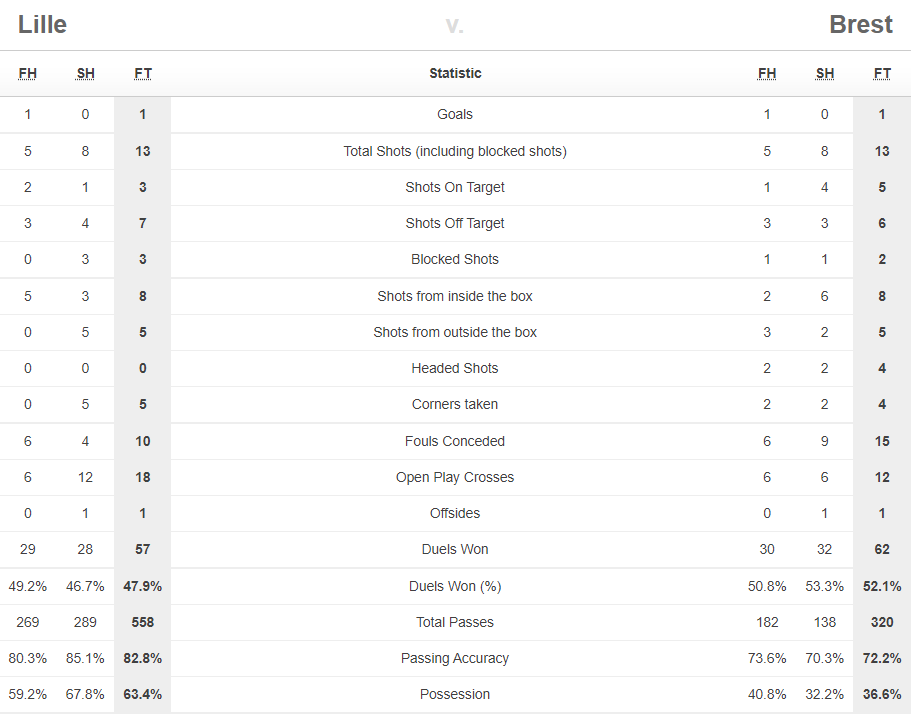 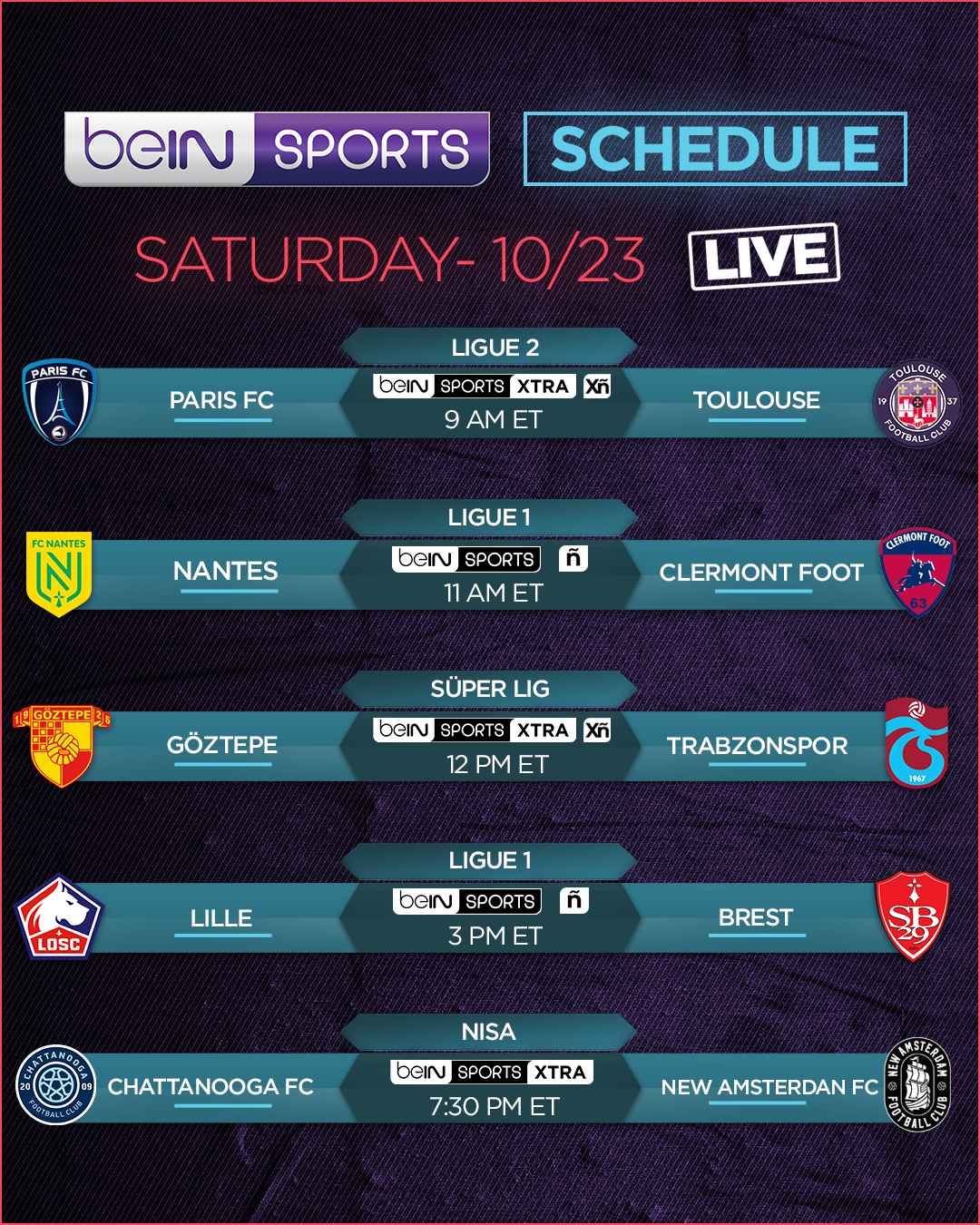 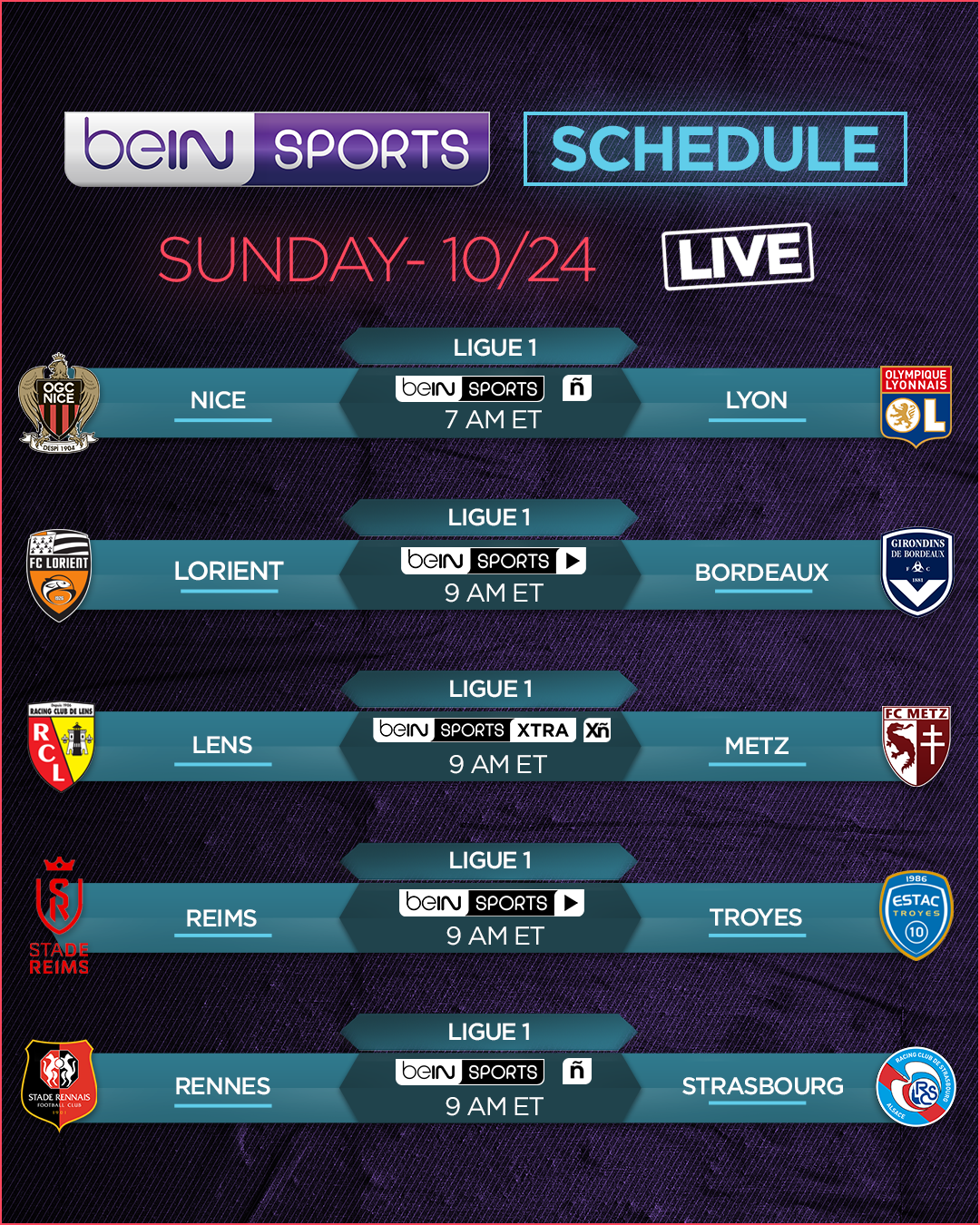 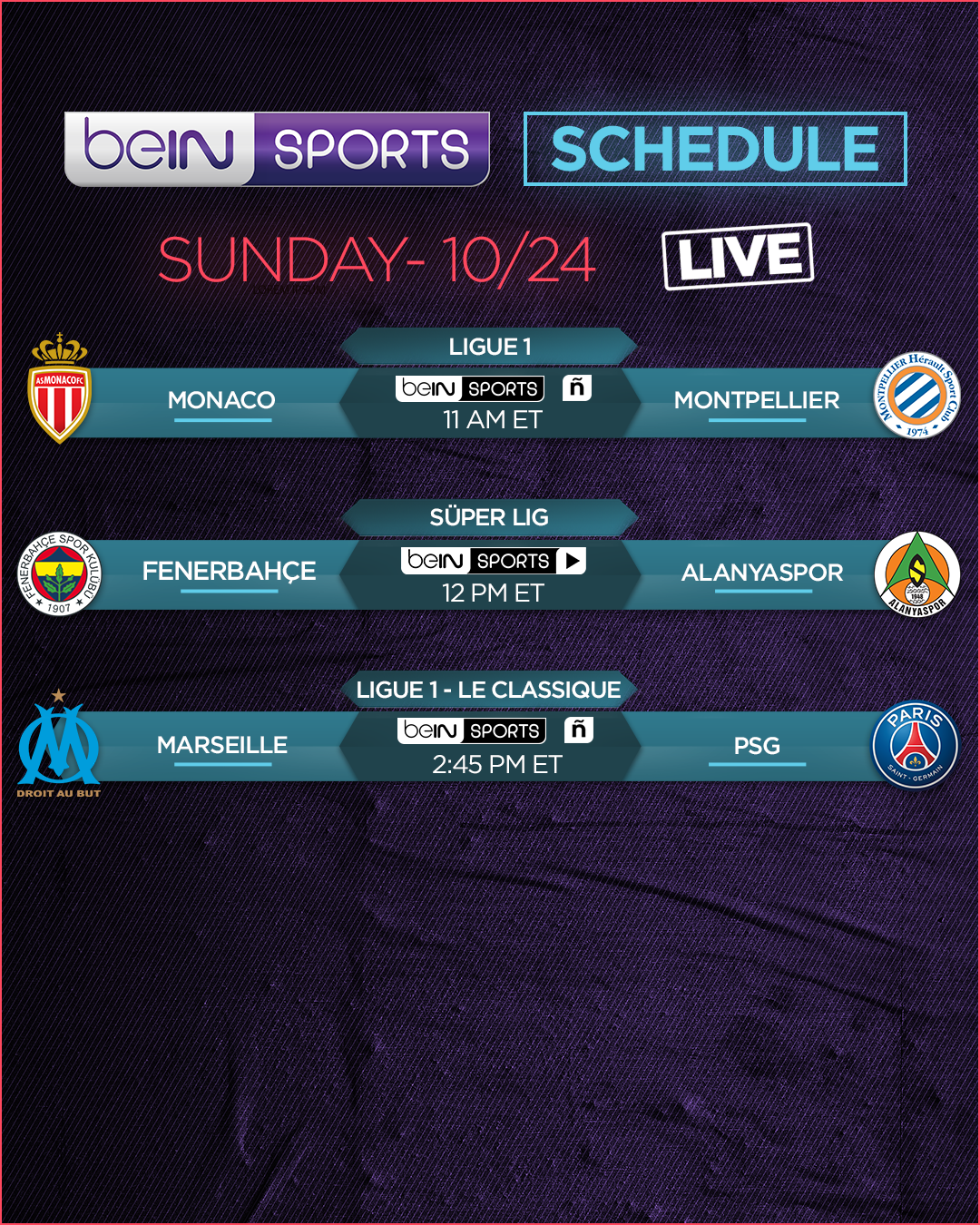 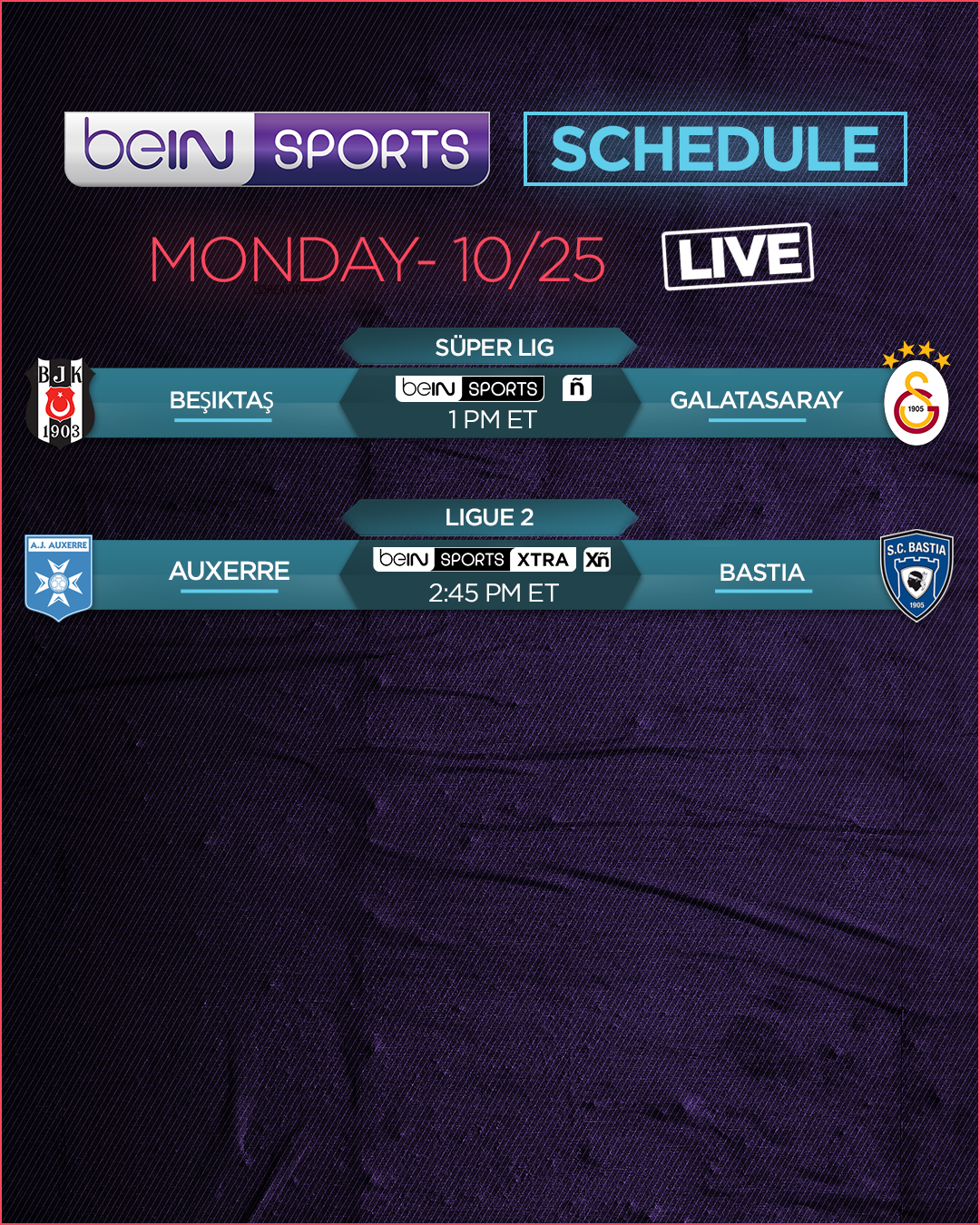