Whether it be a case of being too good, too old, or too divisive, there’s a handful of Paris Saint-Germain. players that need to rethink their futures in France.

Edinson Cavani is surely tired of being wedged between Neymar and Kylian Mbappe, the Adrien Rabiot saga appears to be nearing a conclusion, and American Tim Weah is on a quest for more playing time so he can begin his career in earnest.

With the arrival of Leonardo as the Ligue 1 champions' new sporting director, the time has come to break out the calculators and decide who stays or goes at Parc des Princes.

Edinson Cavani has been through a lot with PSG. He signed with the Ligue 1 side in 2013 from Napoli and since then, has lifted five league trophies and scored 279 goals.

Throughout Cavani’s time in Paris, he has seen plenty of stars come and go. While the Uruguayan survived a stint alongside the extremely outspoken Zlatan Ibrahimovic, playing with Neymar has proven to be a different story entirely.

It is no secret the two do not get along. Cavani and Neymar have bickered more than once just to take penalty kicks.

However, Neymar has ben able to form a better partnership with Kylian Mbappe. The young Frenchman seems eager to have more control of the club himself. In fact, he said so after receiving the player of the year trophy at the Ligue 1 Awards.

The room for egos in the locker room is shrinking by the day. Cavani - who has been linked to Atletico Madrid and Chelsea - may not want to play third wheel to the superstar duo, and at 32-years-old, is the most expendable to PSG going forward. The prolific Uruguayan could command a $25million transfer fee. 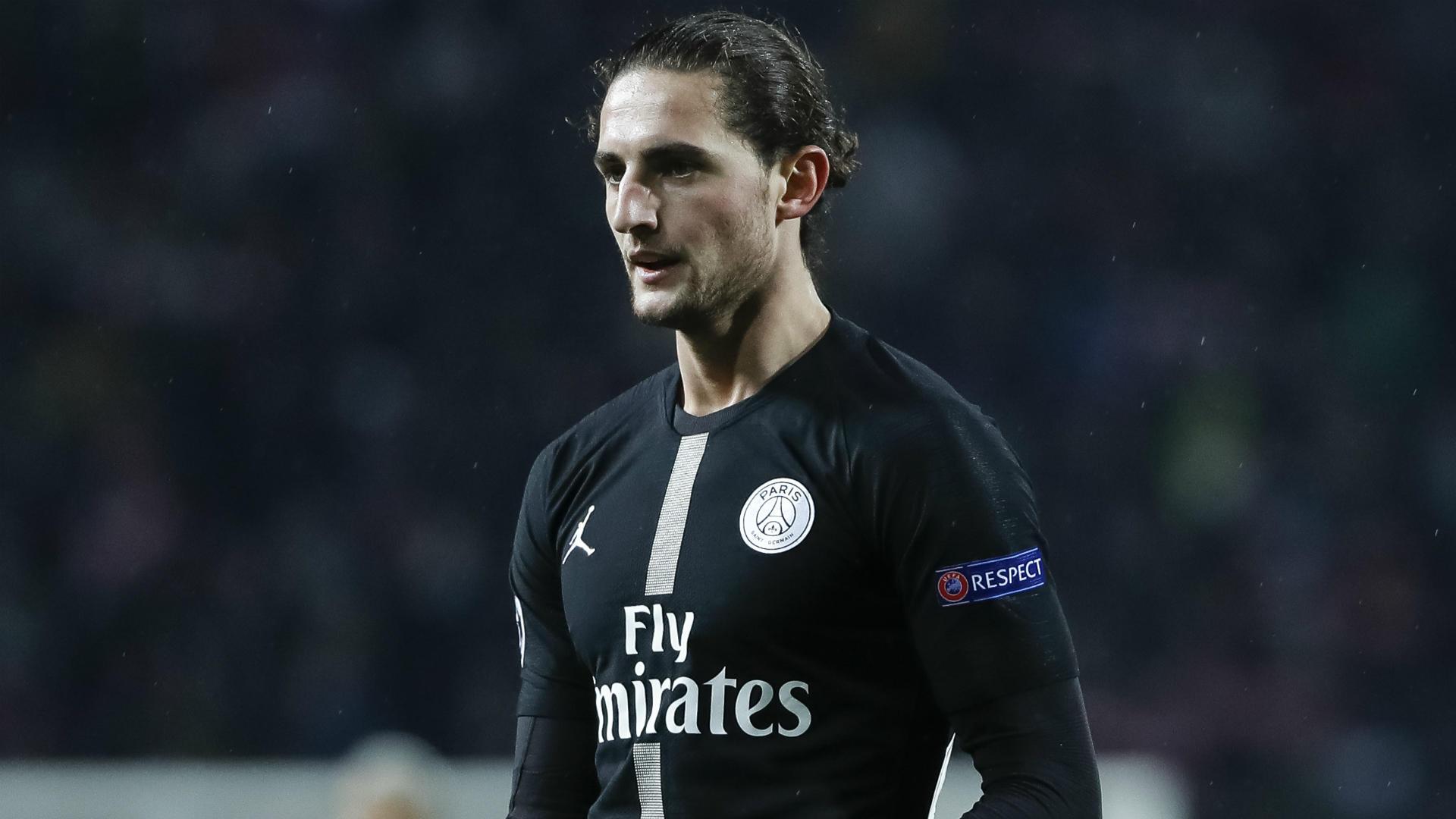 Things got ugly for Adrien Rabiot over the last calendar year.

First, the midfielder refused to be included in the French World Cup roster as an alternate. Then, his agent/mother joined him in starting a nasty contractual tug of war, calling Rabiot a "prisoner" at PSG.

Rabiot refused to sign a new deal with the Ligue 1 side and was exiled from the club for nearly half the season. The 24-year-old’s contract ends this summer and with neither player nor club looking to sign an extension, it’s time for the Frenchman to pack his bags.

Although he created all of his headlines from the sidelines, some European teams are still willing to give him a shot at redemption. According to Rabiot himself, he is currently "talking" with both Juventus and Manchester United. 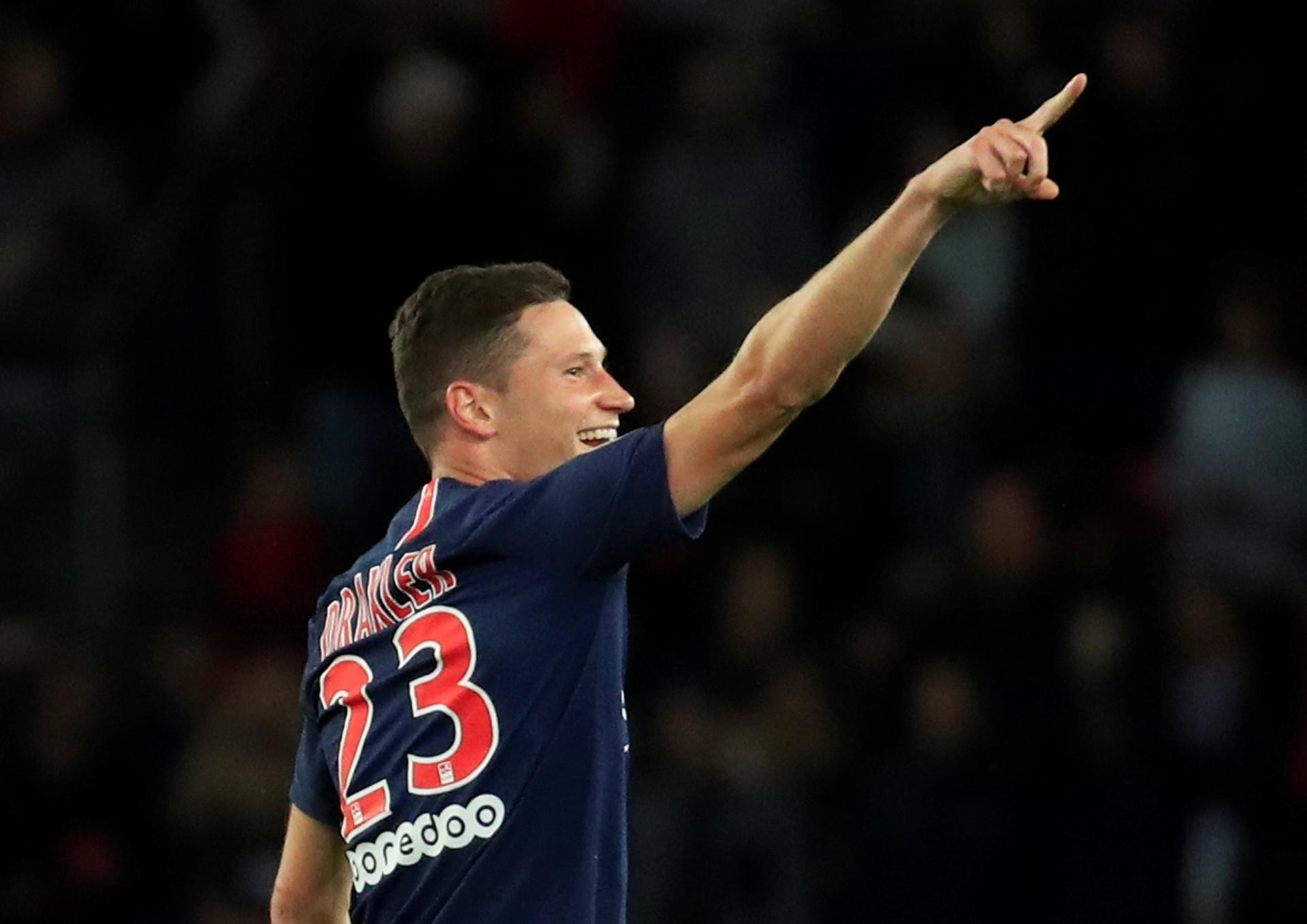 Julian Draxler - a key figure in Joachim Low’s German squad - is primarily a bench player at PSG, though he has demonstrated enough quality to deserve a starting spot in most of Europe’s top teams.

Draxler joined PSG from Wolfsburg in 2017 and appeared set to be a prominent part of the team's attack until Neymar and Mbappe arrived at the club for record-breaking transfer fees.

The 25-year-old is deployed both as a winger and central midfielder for PSG, but does not accumulate as much time on the pitch as he should, averaging just 54 minutes per game last season in Ligue 1.

Already behind the two most expensive players in the world on the squad sheet, Draxler must also compete with Angel Di Maria for substitute minutes. Draxler has recently been linked to both Tottenham and Bayern Munich, and could fetch upwards of $70million. 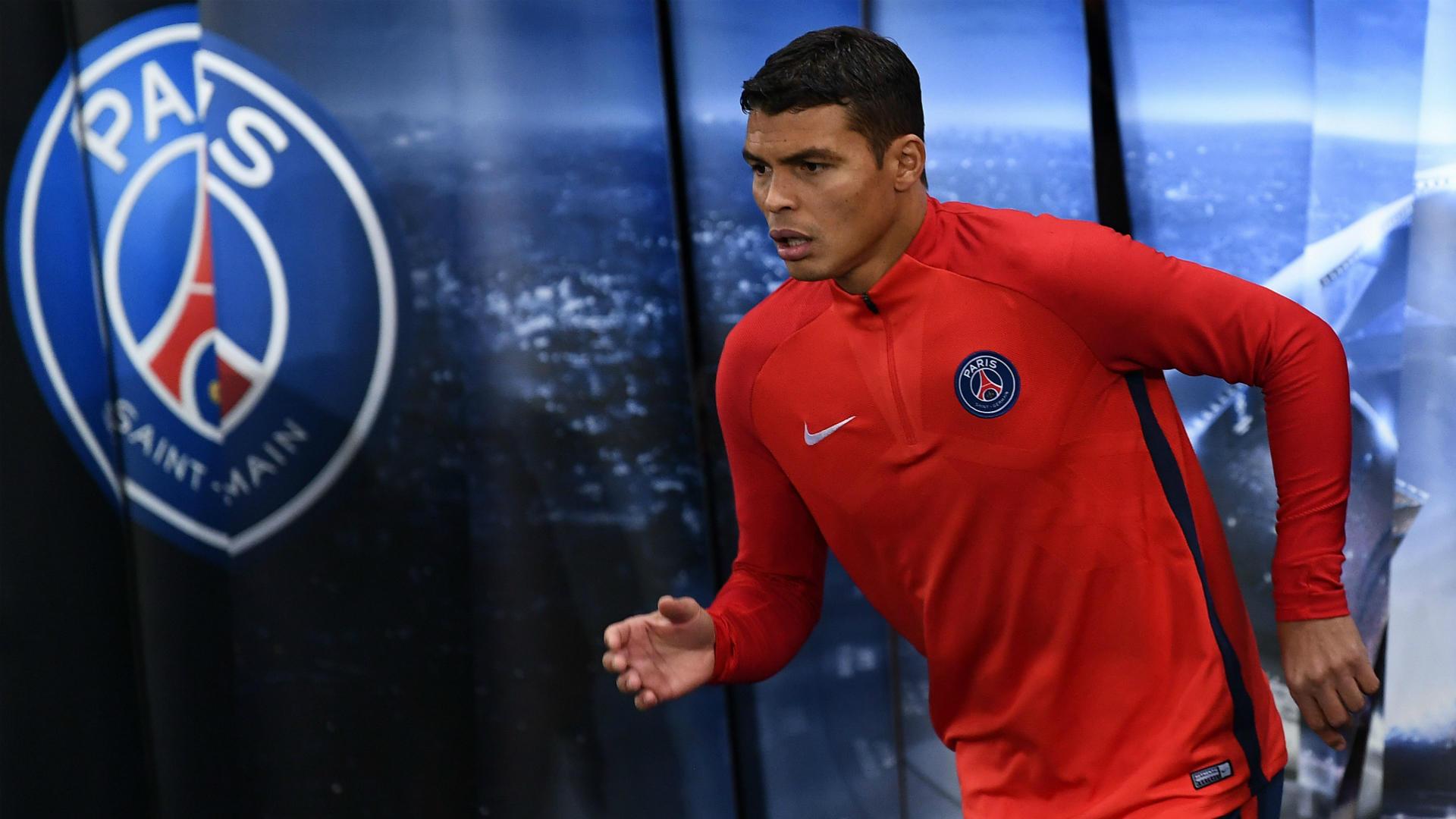 Thiago Silva will turn 35 at the beginning of next season. At his age, the defender is not expected to start for any elite club in Europe. Silva missed 15 matches in the past two seasons due to injury and that trend is likely to continue with time.

The Brazilian center back joined PSG from AC Milan back in 2012 and has anchored the defense at Parc des Princes ever since. Six Ligue 1 titles later, Silva has cemented his place in PSG’s history.

Heading into the twilight of his career, Silva may have to recalibrate his expectations. The 34-year-old has recently been linked to his former Brazilian club, Fluminense, in a move that could be worth around $10-15million. Timothy Weah put in an impressive performance at the U-20 World Cup and looks to be part of an exciting group of young Americans who are igniting hope in the new look USMNT senior team. As of this summer, Weah is once again on PSG’s roster after a brief loan to Scottish champions Celtic.

While in Paris, the forward mentioned how he enjoyed training with PSG because of the high level of talent around him, but the combination of superstar talent, attacking depth and other emerging young players like Moussa Diaby made playing time nearly impossible for the 19-year-old.

Another loan seems to be the best route for Weah, but reports in French media say he is set to sign a deal with last year’s Ligue 1 runners-up, Lille.

Fans from all over the world doing the "SIUUU"