Julien Stephan has resigned as Rennes coach, bringing a close to his nine years with the Ligue 1 club.

The 40-year-old decided to bring his tenure of the Breton outfit to an end following Friday's 2-1 defeat to OGC Nice - a fourth straight loss in all competitions.

Stephan's exit could play a determining role in Eduardo Camavinga's future at the club.

The 18-year-old, who rose up through Rennes' youth academy with Stephan, recently indicated that he wanted to sign an extension with the club amid rumors linking him with a move to Real Madrid, however, his preference to stay might change with the arrival of a new manager.

Rennes, who face Lyon on Wednesday, currently sit ninth in the Ligue 1 standings on 38 points.

"This morning, Stade Rennais F.C. accepted the resignation of coach Julien Stephan. The club would like to thank Julien for these nine years spent with the “Rouge et Noir” and for all the exceptional results he obtained at the head of the team (qualification for the knockout stages of the Europa League, victory in the Coupe de France and finalist for the Champions Trophy in 2019, qualification for the group stage of the Champions League in 2020).

"The whole club wish him the best for the rest of his career and thank him once again for his full involvement during all these years.

"Philippe Bizeul, assistant to Julien Stephan and a UEFA qualified coach, will take over from this morning’s session."

Next Pochettino: PSG Ready For Bordeaux 'Final' Without
Read 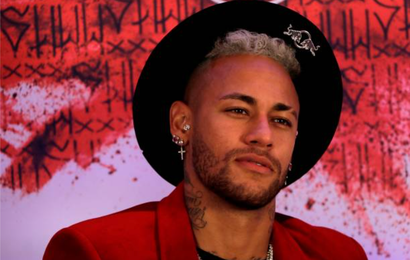 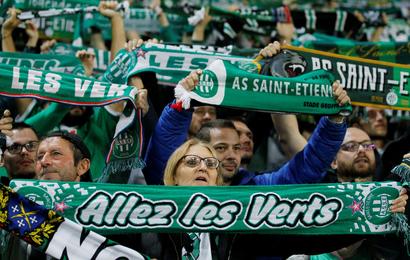 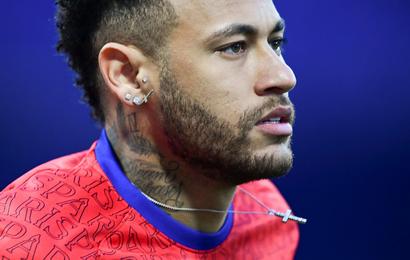 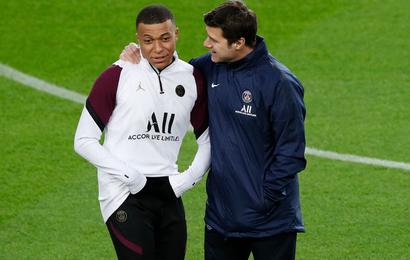