With his contract set to expire, the 29-year-old will join the Ligue 1 champions on a free transfer when the season ends.

Athletic Bilbao reportedly attempted to sign their former player at the last minute, but PSG's salary offer was too much for the Liga side to overcome.

Next Tuchel: "I Didn't Know" About Neymar's Turin Trip
Read 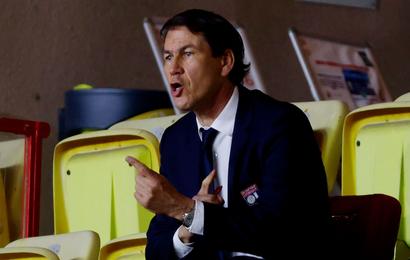 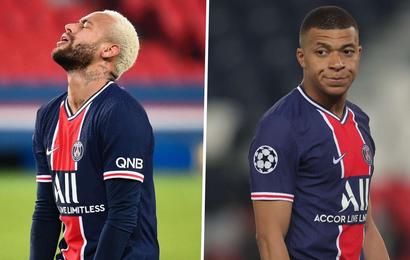 The End Of An Era For PSG Following UCL Exit? 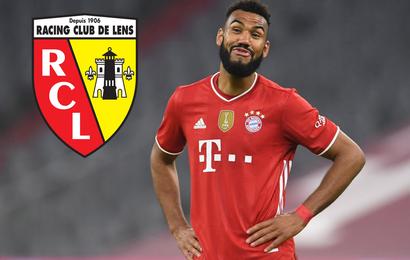 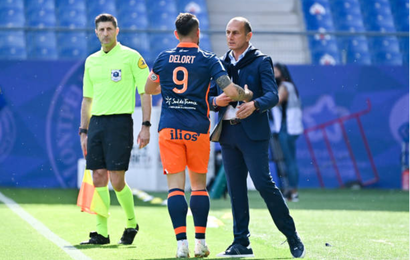 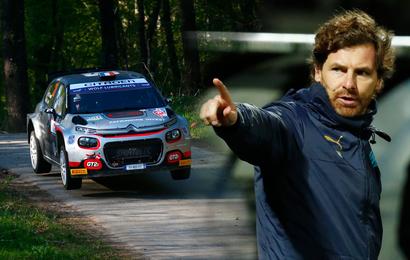 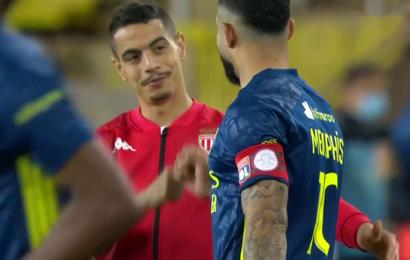 Are Monaco And Lyon Out Of The Ligue 1 Running? 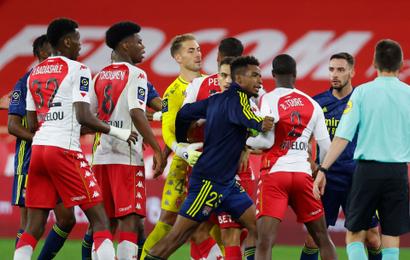 Fight Breaks Out Between Monaco and Lyon