The 16-year-old joins the Ligue 1 champions on a professional contract through June 30, 2022.

Earlier on Tuesday, Simons announced that he was departing Barcelona after coming up through the club's La Masia academy.

"At age 16, Xavi is among the most promising players in Dutch football," a PSG statement read.

"With a high technical quality and an excellent vision of the game, this young talent will now continue his training at the Rouge et Bleu."

Simons joined Barcelona at age nine and rose through the ranks to become one of the club's most highly-regarded prospects.

Barca offered Simons a €100k-a-season deal and were willing to promote him to their Juvenil A team, sources at the club have told Goal.

But Simons, who is represented by Mino Raiola, has decided to turn down the Blaugrana's offer and continue his career in Paris.

Simons posted a message on social media on Tuesday announcing his decision.

“Today is not easy, as saying goodbye is one of the hardest things in life and today it’s my turn to say goodbye to what has been my home, my family, my life for as long as I can remember," Simons said.

“As I am about to start a new and exciting adventure away from Barcelona, this club, its people and its fans will always hold a special place in my heart."

With Simons gone, Barca will count even more on the development of Ilaix Moriba, who has already renewed his contract, and England Under-16 forward Louie Barry,

Amsterdam-born Simons has represented the Netherlands at youth international level, earning five caps with the Dutch U15 team and three with the U16 side. 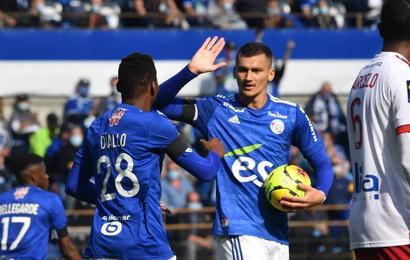 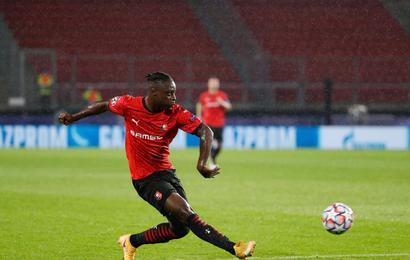