Neymar is already "up there" with Lionel Messi but made the right decision to leave Barcelona to escape the Argentine's shadow, believes compatriot and Paris Saint-Germain team-mate Dani Alves.

PSG made Neymar the world's most expensive player when they paid his €222million Barcelona release clause in August, although constant media speculation has since linked him with a move to Barca's rivals Real Madrid.

A haul of 26 goals from Neymar in all competitions has helped PSG establish an 11-point lead at the top of Ligue 1, with Unai Emery's men still competing for the Champions League, Coupe de France and Coupe de la Ligue titles.

Neymar indicated after making the move to the French capital that talking to Alves had helped him decide to leave Camp Nou, but the 34-year-old played down his role in the blockbuster deal.

"I hardly had anything to do with it, though I was involved when he signed for Barcelona," Alves told FIFA's official website." I gave him some advice and told him about all the good things I'd experienced at the club and in the city.

"But it wasn't like that this time. It was just a case of me getting here before him, though there was a moment when he was unsure about what to do. I just told him to follow his heart and be happy. That was the only advice I gave him.

"I think he's up there with Messi as the most influential player in world football. The thing is, he had to come out of his shadow a little.

"Playing with someone as unique as Leo is the most incredible thing that can happen to you, but there’s always that doubt in your mind if it's you that really has the quality - or if it's him." 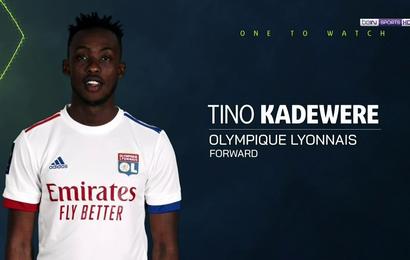 Kadewere Looks To Cement His Spot At Lyon 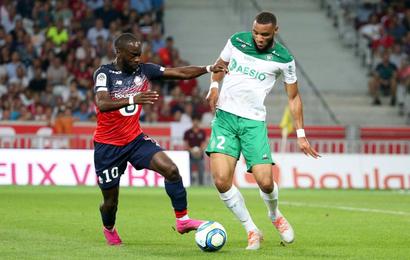 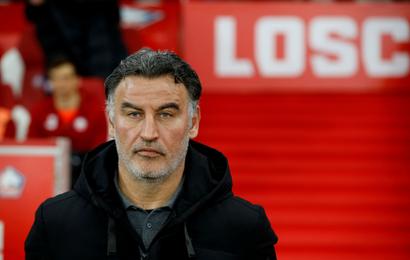 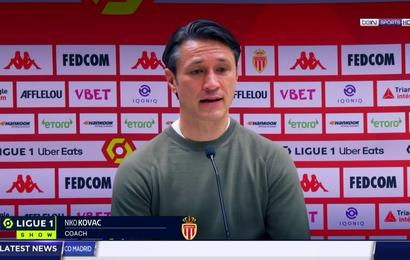 Kovac Stamp On Monaco After Win Over PSG 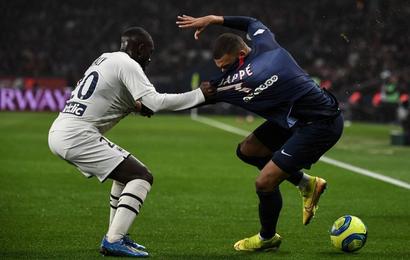 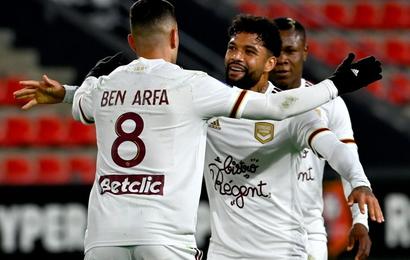 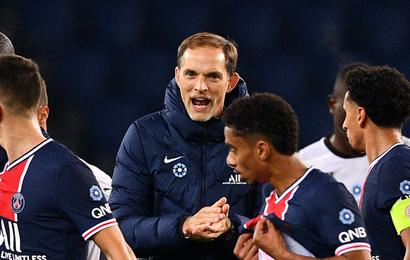 Thomas Tuchel: "I'm Not On My Sofa"