Christian Gourcuff has been appointed as new Nantes head coach, the Ligue 1 club have confirmed.

The former Rennes and Lorient boss heads back to France's top flight after a spell in Qatar with Al-Gharafa.

Like predecessor Vahid Halilhodzic, Gourcuff has also coached the Algeria national team and, in a statement to confirm his appointment, Nantes noted previous attempts to appoint the 64-year-old by referring to "several opportunities missed between the two parties".

"FC Nantes has always represented something for me. In the past, I almost joined the club, but it did not happen," Gourcuff said.

"When president Waldemar Kita called me, it was something I owed him. I'm really happy to sign here."

Nantes finished 12th in Ligue last season and parted company with Halilhodzic last week amid reports of a breakdown in relations between the veteran tactician and Kita.

Next Ligue 1 Preview: Which Teams Can Challenge PSG?
Read 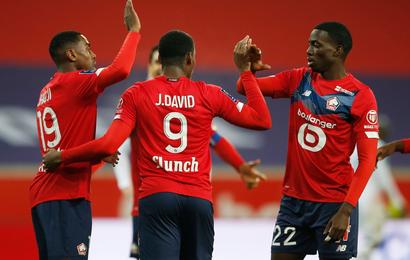 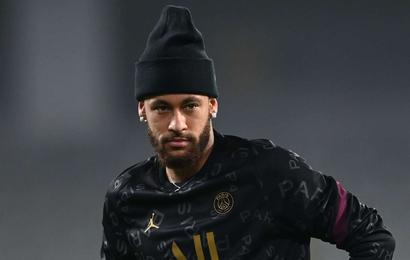 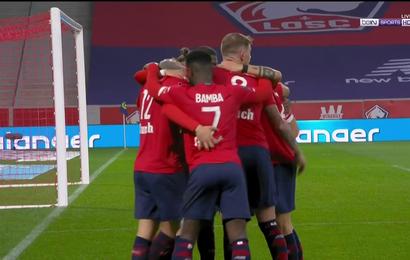