Monaco have signed Henry Onyekuru from Everton on a five-year deal for an undisclosed fee.

AS Monaco 🇲🇨 are delighted to announce the signing of Henry Onyekuru 🇳🇬 from Everton. Our new attacking midfielder joins us on a 5-year deal 👏. pic.twitter.com/5r6drWUoDQ

The Nigerian joined the Toffees ahead of the 2017-18 season but has never played in a competitive fixture for the Premier League side.

He was immediately loaned out to Anderlecht and scored 10 goals in all competitions for the Belgian side before a knee injury cut his campaign short.

He was loaned out again for the 2018-19 season, scoring 14 league goals to help Galatasaray secure the title.

Monaco endured a torrid campaign last time out, finishing 17th in Ligue 1, and suffered a 3-0 defeat to Lyon in the opening round

Writing on Twitter, Onyekuru said: "I want to thank Everton for the opportunity and making it possible for me to experience the best year of my career at Galatasaray.

"My time in Turkey was nothing short of amazing. The supporters, the club and my team-mates made me feel at home from day one."

Onyekuru, who has reportedly cost £12.5million, could make his debut for the club when they travel to Metz on Saturday.

Next Emenalo Steps Down As Monaco Sporting Director
Read 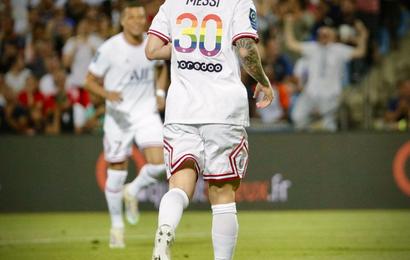 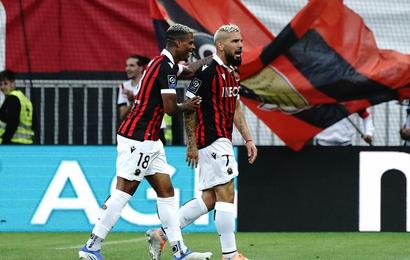 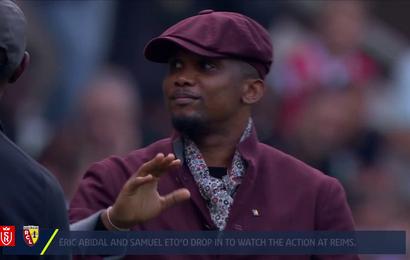 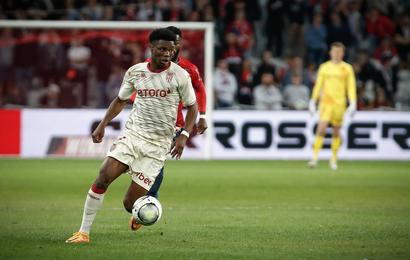