Kylian Mbappe has become more driven in pursuit of success since joining Paris Saint-Germain two years ago, according to club captain Thiago Silva.

France forward Mbappe is in his third season with the Ligue 1 champions, for whom he scored 39 times in all competitions last term.

The 20-year-old's goals spearheaded PSG's charge to a second successive league title and more responsibility has been thrust in his direction due to Neymar's omission from matchday calculations amid ongoing transfer rumours.

Mbappe is set to miss around a month with a hamstring injury suffered in the weekend win over Toulouse, but experienced defender Silva has seen enough to know the World Cup winner can bounce back and resume his role as a burgeoning leader.

"It's a pity, this hamstring injury, but that's football," Silva told RMC Sport.

"I'm sure he'll come back stronger.

"He hasn't changed much, for me he's still the same player, although this year I see a little difference in his intensity in training, his desire to win the game, to score goals.

"He is more motivated, he has progressed a lot in his mind, he is very professional and a hard worker."

Unlike former Monaco striker Mbappe, who is contracted until 2022, skipper Silva has under 12 months left to run on his PSG deal.

The Brazil international previously outlined a plan to leave the club as a free agent in 2020 but now wants to end his career in the French capital.

"I want to finish here but it's going to depend on this season," the 34-year-old said.

"We're going to start talking about it soon, that's normal.

"I don't want to think about it now - I'm only focused on my work, on the team. If we do a good job this season, things will come naturally.

"I'm prepared to stay, if the club wants it of course." 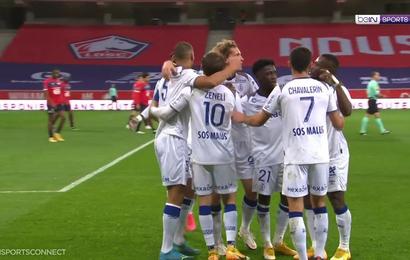 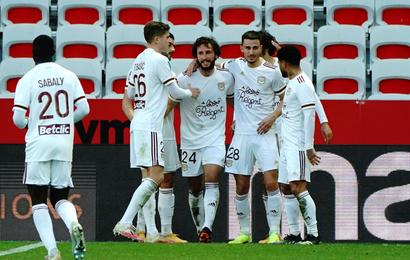 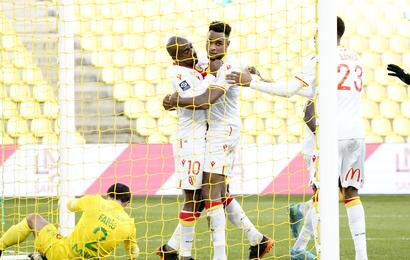 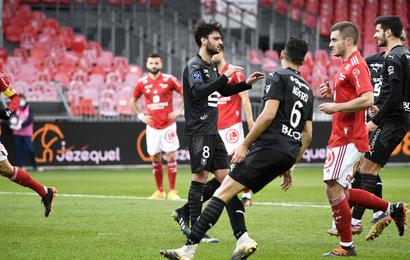