Lyon have received offers for sought-after midfielder Tanguy Ndombele but none have met the club's valuation, according to president Jean-Michel Aulas.

Les Gones secured a third-place finish in Ligue 1 last season to ensure Champions League qualification for 2019-20, but that may not be enough to avoid losing some of their key players.

Speculation continues to mount regarding the futures of Houssem Aouar, Moussa Dembele, Memphis Depay, Nabil Fekir and Ndombele, who is said to be interesting Tottenham and Paris Saint-Germain after emerging as one of Europe's most highly rated young midfielders.

And, although Lyon have received offers, Aulas told the interested parties they will need to increase their bids if they want the France international.

"There is nothing decided at the moment," Aulas told reporters on Tuesday. "There have been many proposals, but they haven't met my expectations."

"We are far enough from an agreement," he added. "Filipe Luis has many qualities, but he wants to take his time to make the decision.

"We are in a hurry to announce a number of signings, but he is one of the players we are very interested in."

Next Who Is Ferland Mendy? Highlights Of Real Madrid's
Read 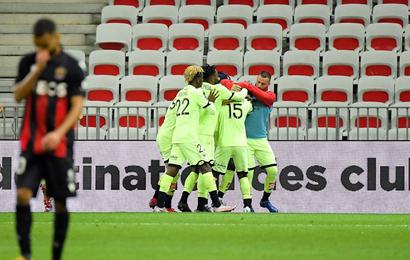 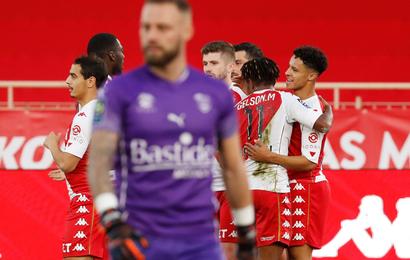 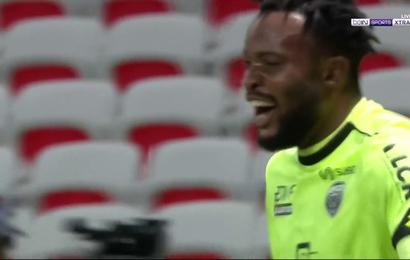 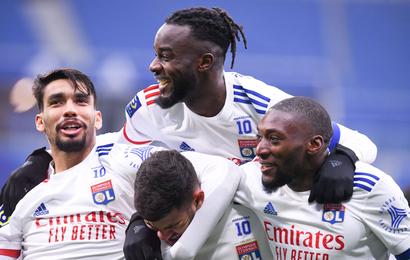