Lyon have confirmed the signing of Flamengo midfielder Jean Lucas, who has been tipped as a replacement for Tanguy Ndombele.

Jean Lucas reportedly cost the club €8million and is the second new arrival after goalkeeper Ciprian Tatarusanu since Sylvinho and Juninho Pernambucano were drafted in as head coach and sporting director, respectively.

The addition of the Brazilian could pave the way for France international Ndombele to leave, with Tottenham and Paris Saint-Germain understood to be leading the race for his signature.

"Physically and technically above average, Jean Lucas is considered a very promising talent [in Brazil]," read a club statement.

"Lyon will now be able to enjoy the qualities of the 21-year-old Brazilian in an area that was defined as a priority by Juninho and Sylvinho."

🎙️ @jeanlucas_08: "@Juninhope08 called me, I was really happy to get that call. I've dreamed of coming to France since I was young. I know that French football requires a lot of strength. I hope to bring a lot of joy to the Lyon fans." pic.twitter.com/AHnKvyT4Hc

Jean Lucas made his professional debut for Flamengo in January 2018 and was handed a three-year contract the following the month.

He played 28 matches for the club before joining Jorge Sampaoli's Santos on loan in February.

Next Report: Neymar Agrees To Terms with Barcelona
Read 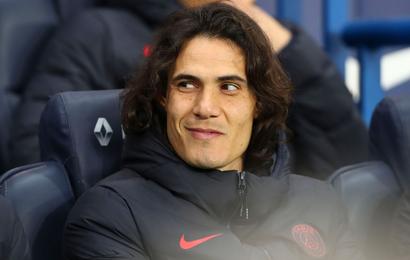 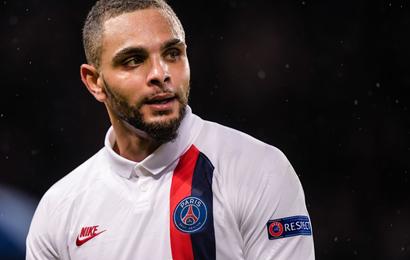 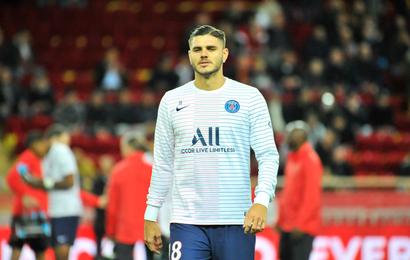 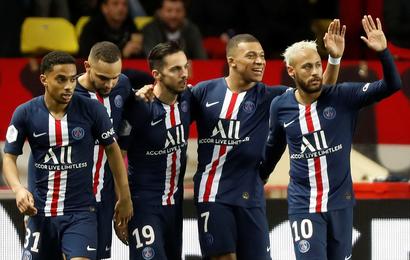 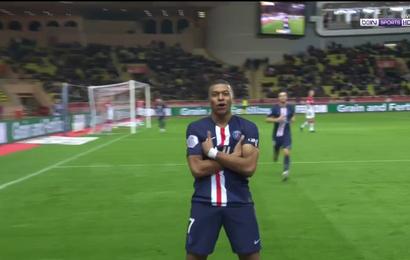 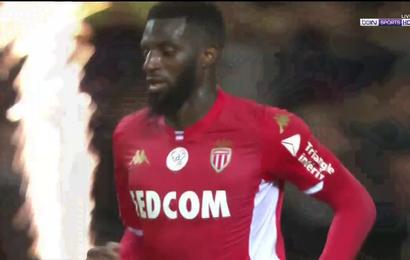 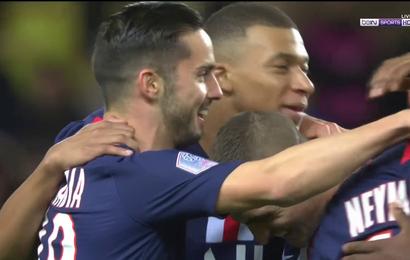