Ligue 1 side Lille have announced the signing of former France forward Loic Remy.

The 31-year-old joins from Las Palmas on a two-year deal for an undisclosed fee, leaving the LaLiga outfit after a single season.

🤩 How about this for a #FridayFeeling?

We're delighted to announce that Loïc Rémy has has joined Lille on a two-year deal until June 2️⃣0️⃣2️⃣0️⃣ 🙌#WelcomeRémy pic.twitter.com/TdwrmccV2t

Former Chelsea forward Remy returns to Ligue 1 for the first time since 2013, when he left Marseille for Queens Park Rangers.

"Honestly, I do not hide it that I really enjoy returning to France, in a league that I missed and sign for Lille, a really big French club, which has a strong history in Ligue 1," Remy said.

Loïc Rémy = poetry in motion 😍. Are you looking forward to plenty of this 👇, LOSC fans? pic.twitter.com/FeLeouQpUq

"I'm really happy and impatient to start working in these very good conditions at the Domaine de Luchin.  I am really here to help the team."

Remy, who played for France at the 2014 World Cup, scored five LaLiga goals for Las Palmas and spent part of the 2017-18 season on loan at Getafe. 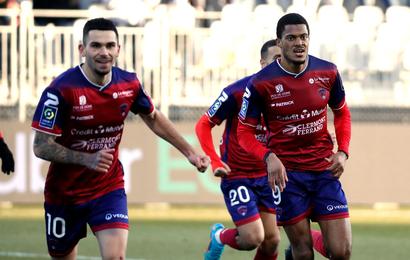 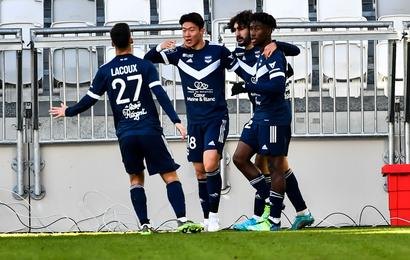