Such interest is nothing new for the Ligue 1 outfit, with their famed academy system having produced a number of home-grown talents that have been developed in France before making big-money moves elsewhere.

Further deals are expected, with it becoming increasingly difficult to ignore the admiring glances being shot in the direction of prized assets.

GENESIO: NDOMBELE CAN BE A NEW POGBA

Among those to be generating intense transfer talk is France international full-back Ferland Mendy, with former Lyon striker Kanoute telling Goal, courtesy of Enterprise Rent-A-Car, that rumours of bids being readied at Camp Nou should come as no surprise.

He said: “I have seen some games of Lyon, I haven’t seen all the games, but he is a player that has got definitely got something. He is really good, very dynamic and I like him a lot. It’s possible [that he could go].

“Generally speaking, I know that Lyon trains its youth very well and that’s why you always have fantastic players coming up. Whether it is him or other players they have right now, it’s the good business of Lyon that makes it happen. They focus on youth development and that works for them.”

Kanoute added on all-action midfielder Ndombele, who has been linked with Premier League champions City: “Ndombele in the last few games I have seen, I was very impressed. His quality, it is amazing to see a player with his energy, with such strength.

“He has pretty much everything and is still young as well. I’m sure that he already has a lot of clubs interested in buying him. We will see what happens.”

And on Aouar, with Arsenal and Liverpool among those said to be keen on the 20-year-old playmaker, Kanoute said: “He’s a very classy player. I could see him doing well in La Liga. He is a typical La Liga player, but any club in the world would be interested in such a talent.”

One of those who appeared to be heading for the exits at Lyon in the summer of 2018 is Nabil Fekir, with the World Cup winner seeing a proposed switch to Liverpool break downand talks with Chelsea come to nothing.

Fitness concerns scuppered his plans at that stage, but the 25-year-old is enjoying another productive domestic campaign and is expected to attract further bids in the next window.

Kanoute said of a man with 11 goals and five assists across Ligue 1 and Champions League competition this season: “He got injured a couple of years back and it was very difficult for him to come back to his level and now he is there. I think that next summer will be difficult for him, the club is going to receive lots of offers for sure.

“He’s the leader of that team, lots of quality. He got injured not that long ago so he couldn’t leave the club, it wasn’t the time for him, but now he is very much ready to leave if the club agrees to a good deal for them.”

While high-profile transfer dealings may form part of Lyon’s future, their focus is locked on the present for now.

Next up for them is the first leg of a Champions League last-16 showdown with La Liga giants Barcelona.

Kanoute admits Bruno Genesio’s side face a tough task against the Catalan heavyweights, but the former Mali international believes anything is possible in knockout football.

Quizzed on what Lyon need to do in order to claim a notable scalp, he said: “What do you need to do well against Barcelona? It’s a very difficult question. I don’t have the answer otherwise I think a lot of clubs would hire me as their coach and pay me millions!

“It’s a difficult one. They are a club that has a real history and philosophy and [Lionel] Messi! All of that together makes it very difficult. I wish them all the best.

“This competition allows anything to happen. If they were playing in the same league, Lyon wouldn’t get a chance to win the league but in this competition, one game at home, anything can happen. We have seen in the past that anything is possible, even though it is going to be very difficult.”

Tense moments at the end of Metz vs. PSG 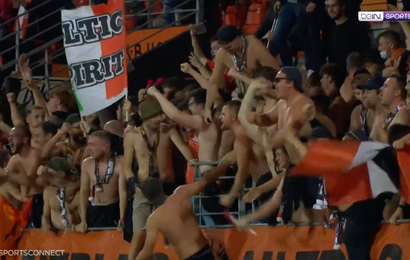 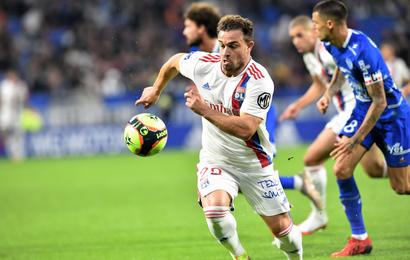 Lyon come from behind to beat Troyes 3-1 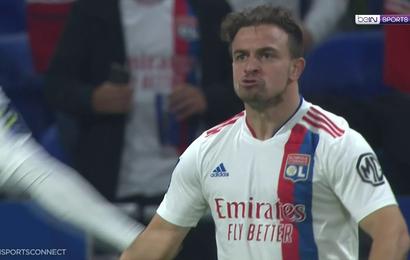 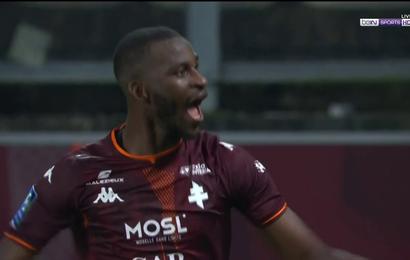 Kiki Kouyate equalizes it for Metz against PSG 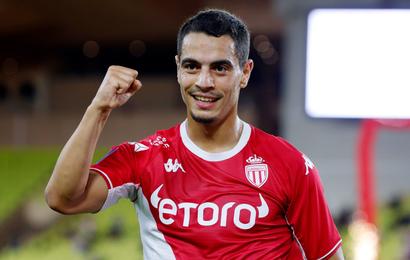