Gourvennec was hired in November after the sacking of Antoine Kombouare following a difficult start to the season, but he was unable to guide the team to safety.

Guingamp's fate was sealed on May 12 due to a 1-1 draw away to Rennes, with Marcus Thuram – son of World Cup winner Lilian – saw a late penalty saved.

Although the club reached the Coupe de la Ligue final, losing on penalties to Strasbourg after a 0-0 stalemate, they only won two matches in all competitions in the regulation 90 minutes since January 16.

It is the first time the club have suffered relegation since 2003-04 and Gourvennec paid the price, even if Wednesday's statement insists it was a mutual decision.

The statement read: "It's always difficult to recover from a disappointment like the one the club has just experienced.

"After taking the time for reflection, but after having taken all the time necessary to exchange serenely and honestly, the two parties decided by mutual agreement to end their collaboration.

"The club thanks Jocelyn for his unforgettable contribution to our recent history, and wishes him the best for the rest of his career.

"This honest decision for both parties marks the departure of each to a new project." 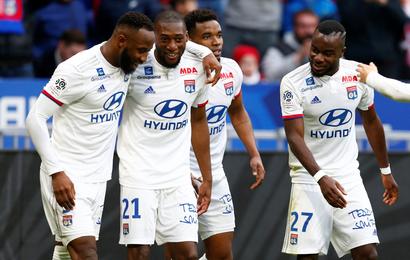 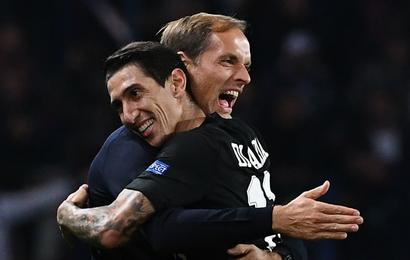 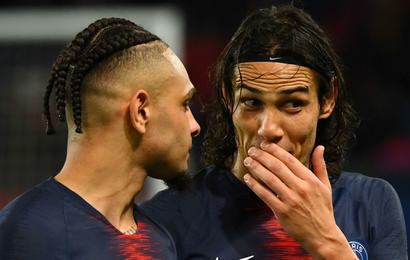