Mario Balotelli appears to be on his way out of Olympique Marseille.

In a post shared to Instagram, Balotelli shared his gratitude to the club and supporters for "these amazing 5 months" with the Ligue 1 side.

@olympiquedemarseille thank you everybody for these amazing 5 months even if we didn’t achieve our objectives I really wanna say thank to the coach and staff.. players.. president and directors.. everyone that works with Om.. supporters.. THANK YOU AND HOPEFULLY.. see you soon or good luck for everything in the furlture years and #allezlom⚽️🔵⚪️

Balotelli joined Marseille in January - after a contemptuous exit from OGC Nice - and tallied 8 goals in 12 league appearances.

Despite raised expectations, Marseille failed to qualify for next season's Champions League, finishing fifth in Ligue 1. Earlier this week, it was announced that Rudi Garcia would not return as head coach next season.

Next Paris Saint-Germain Must Pull Together To Improve
Read 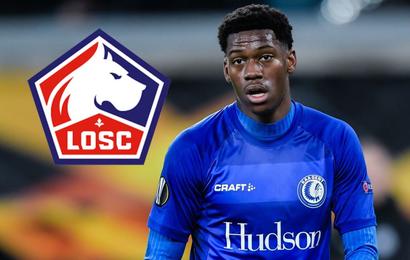 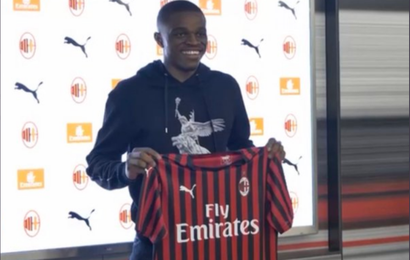 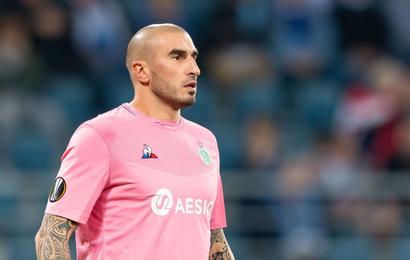 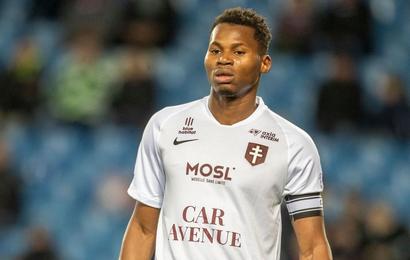 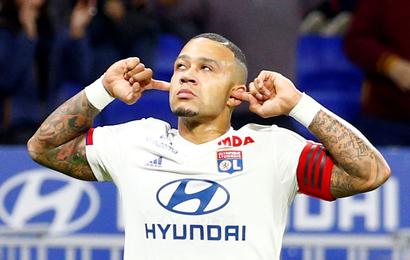