The 27-year-old forward scored 28 goals in all competitions during his first season, while he managed 20 before suffering a foot injury in January.

NEYMAR DOES NOT WANT TO LEAVE PSG, SAYS FATHER

Neymar has been linked with a return to LaLiga via Barca's bitter rivals Real Madrid, and PSG team-mate Alves said the Brazil captain should be treated like five-time Ballon d'Or winner Messi.

"Here, everyone has not yet understood Neymar," Alves told RMC Sport. "When the ball is at the feet of this kind of player, there is like the scent of truffles.

"What's going on is like with Messi. Around Messi, there are other players. Here, we did not understand Neymar always gets and needs the ball and he gives you what you don't have. I give him the ball, and he does what he wants.

"Imagine I'm paying for an entrance to see a show. People need to understand, what do they want to see?

"If Messi loses the ball, we run to get it back and give it back to him [To let him] create things.

ALVES: "I WANT TO BE LISTENED TO MORE" AT PSG

"People don't change, they get better, they take shots, they have to be smart, but they must not change the way they play, otherwise people will fall asleep. PSG has different players."

PSG suffered a third consecutive last-16 exit in Europe, this time capitulating against Manchester United as they bowed out on away goals following a 3-1 second-leg loss in Paris, having won 2-0 at Old Trafford.

Alves, who has won 34 club titles since moving to Europe in 2002 – including three Champions League titles and six LaLiga crowns – said: "I know how to win.

"When I want to say something I would like to be followed. Not because I'm better than any other but because I've been there.

"When someone has been there maybe it's good to listen to them, to rely on their experience. Maybe it will work, maybe it won't. I would like that when I say something, one would listen more."

The 35-year-old added that head coach Thomas Tuchel is the "best transfer made by the Paris club" since his arrival.

Next Neymar Does Not Want To Leave PSG, Says Father
Read 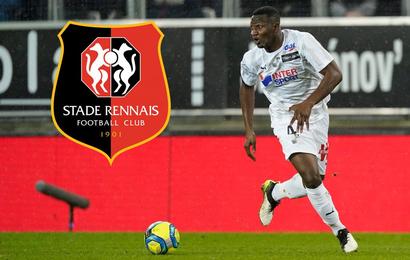