Los Blancos made the announcement via a short statement on their official website on Friday.

It is not known how long Zidane will be absent from the Madrid dugout but he will definitely not be on the sidelines for what has become a potentially crucial LaLiga clash at Deportivo Alaves this weekend.

Zidane's position as head coach at the Santiago Bernabeu has come under increased scrutiny in the wake of the shock 2-1 extra-time defeat to third-tier Alcoyano in the Copa del Rey on Wednesday.

Madrid were crowned LaLiga champions in the heavily disrupted 2019-20 campaign but are seven points adrift of leaders and rivals Atletico Madrid, who also own a game in hand.

The Copa capitulation in midweek led to Spanish paper Marca leading with the headline "No one escapes this embarrassment".

After Alaves, Madrid face Levante on January 30 and travel to Huesca a week later in what looks a critical period for Zidane's long-term future at the club. 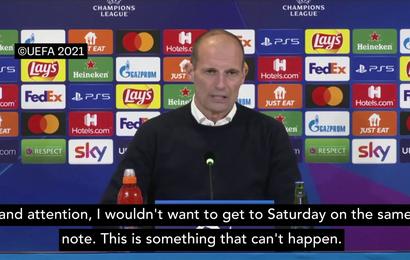 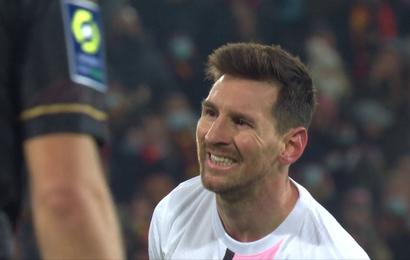 Ligue 1 Round 17: Best of Lionel Messi 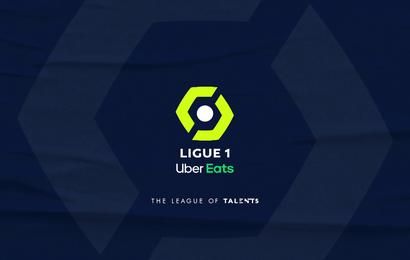