Dani Carvajal believes Zinedine Zidane is more prepared than ever before as he readies for the new season in his second spell as Real Madrid head coach.

Zidane returned to the helm of the LaLiga giants in March, less than 10 months after resigning following a successful spell that included winning three straight Champions Leagues and a league title.

Madrid are yet to find their best form in pre-season despite signing the likes of Eden Hazard, Luka Jovic, Eder Militao and Ferland Mendy.

Carvajal is backing Zidane, though, saying the former France star has the support of the whole squad for his second stint in charge at the Santiago Bernabeu.

"You can see Zidane is very important, as he has been as a player and also during this first stage as manager," he told Omnisport.

"Now, in this second stage, I hope he will be important again. I think he is more prepared than ever. Yes, it is true that he already has a few gallons of experience that he did not have before.

"I think he will do it very well. He has the respect, the trust of each and every one of us and I think that is the first step to go far."

Madrid have lost three of their five pre-season matches, including a 7-3 humbling at the hands of rivals Atletico Madrid at the International Champions Cup last month.

However, Carvajal played down the importance of the results, saying it was all about preparing for Madrid's LaLiga opener away to Celta Vigo on August 17.

"[They] are matches to get shape, to get feelings. At the end of the day we have to be ready for that day, August 17th, against Celta, and try to get the three points," the right-back said.

"Now I think that the manager is testing many players, he is testing systems, and trying every possibility a bit.

"As I said, we need to get the maximum of guarantees of a victory on the 17th [of August]."

Carvajal added: "At the end of every season, there is a new season, with new challenges [that are] more and more exciting. And you have to think in that way.

"In the end, a football player's sports career is short, and if you want to mark an era or feel proud tomorrow, you have to reset every summer and try to win everything." 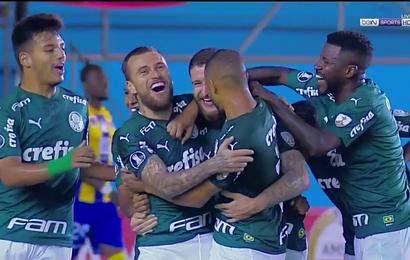 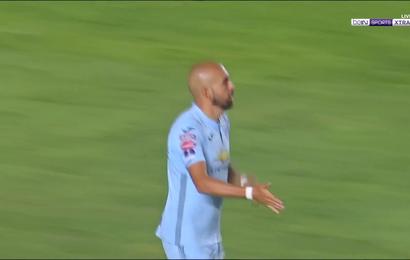 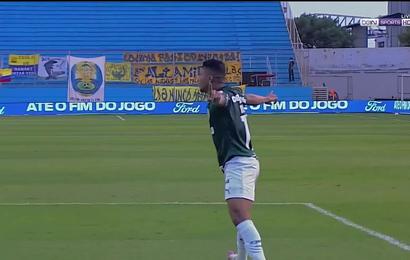 Roni Converts Penalty To Make It 2-0 To Palmeiras 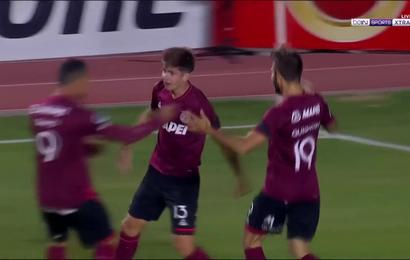