Manchester United and Chelsea-linked winger Lucas Vazquez has dismissed ongoing transfer rumours while insisting he "will always be a Real Madrid man".

Vazquez is approaching the last two months of his contract at Santiago Bernabeu and there has yet to be any concrete news over a possible extension.

The 29-year-old is relaxed about his future amid talk of a possible move to the Premier League, though, having been a key member of Zinedine Zidane's squad once again in 2020-21.

Speaking after helping Madrid pick up a 3-1 win against Liverpool in the first leg of their Champions League quarter-final tie on Tuesday , Vazquez told reporters: "What I concentrate on is the present.

"I'm really enjoying myself this season because I'm playing and that's what makes me happy.

"A contract extension? I was and will always be a Real Madrid man."

Vazquez has already racked up 33 appearances across all competitions for Madrid this season, and his continued presence could be vital as they push for glory in both domestic and European competitions.

The Spain international has only scored two goals so far, but has also set up up a further seven for his team-mates.

Zidane addressed Vazquez's contract situation back in November , expressing his confidence that the club will tie him down to fresh terms before the end of the season.

"He always gives everything for us. I have always valued him and what he gives to us on the pitch," said the Frenchman.

"Now he is having the opportunity to show us what he is all about. He was a youth player for us and has Madrid in his heart. I'm happy for him and the team.

"He is an important player and the club knows it. I think it will happen that he will renew."

United and Chelsea are both reportedly ready to offer Vazquez a contract if he drops into the free agency pool, while Bayern Munich has also been mooted as a potential next destination for the Spaniard.

Vazquez is not the only player at the Bernabeu awaiting fresh terms, with the future of talismanic duo Luka Modric and Sergio Ramos also a hot topic of discussion at the moment.

Zidane stressed the need for Madrid to tie Modric and Ramos down to speedy renewals in January, but time is now running out for the Blancos to arrange deals for the pair along with Vazquez.

Losing all three players would be a major blow for Madrid, who may be short on funds to invest in new signings this summer amid the financial uncertainty of the coronavirus pandemic. 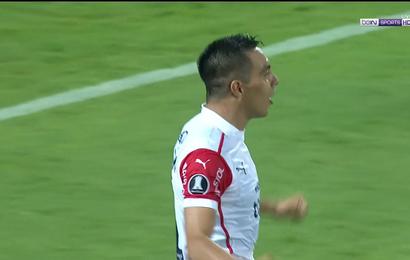 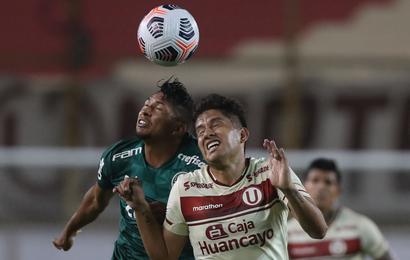