Luis Suarez has been declared fit to play for Barcelona in their final 11 matches of the 2019-20 season after recovering from the knee operation he underwent in January.

Suarez had surgery on the external meniscus of his right knee at the start of the year, having reportedly struggled with the issue for several months at that point.

After going under the knife, Barca confirmed he would be out for approximately four months, seemingly ruling him out for the remainder of the season.

But, with the coronavirus pandemic forcing a suspension that will end next week, Suarez will be able to have a key role in the final weeks of the campaign, having returned to training almost a month ago.

A Barca statement released on Saturday read: "Luis Suarez already has a medical discharge. 147 days after announcing that he would have to go through the operating room, the Uruguayan striker already has the approval of the club's medical services and may be available to Quique Setien on the return of the competition, next Saturday, June 13."

Following the injuries to Suarez and Ousmane Dembele, Barca were granted special dispensation to sign Martin Braithwaite from Leganes outside of the transfer window in February.

The Denmark international made three appearances in LaLiga before the suspension began, though he may now find game time even trickier to come by with Suarez's return.

Setien replaced Valverde in January 13, the day after Suarez had surgery. 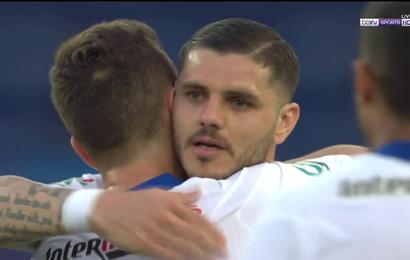 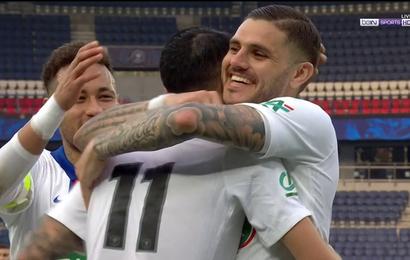 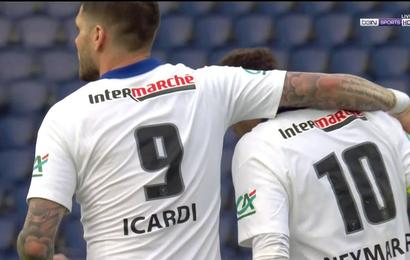 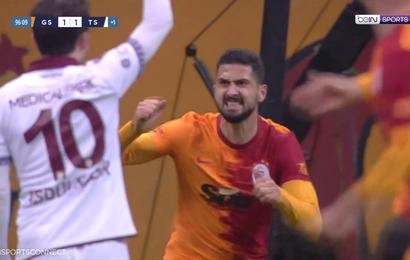 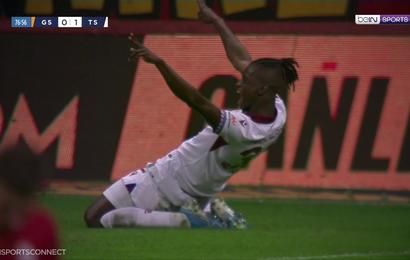 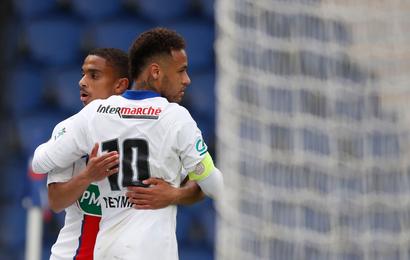 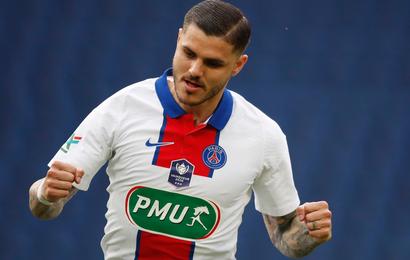 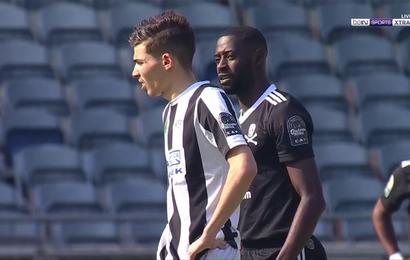