Atletico Madrid boss Diego Simeone insists he will not be watching Real Madrid's crunch LaLiga game against Sevilla on Sunday.

Atleti's 0-0 draw with fellow title hopefuls Barcelona on Saturday opened the door for Los Blancos, who can usurp their Madrid neighbors at the top of the table with victory in their game in hand.

A win would lift them level on points, but they would be first courtesy of their superior head-to-head record this season.

Atleti dominated the opening 45 minutes at Camp Nou but they could not find a way past Barca goalkeeper Marc-Andre ter Stegen.

Los Rojiblancos had six shots on target in the first half – the most by an opposing team before half-time against Barca this season in all competitions.

Simeone said he has little interest in watching Sunday's clash at the Alfredo Di Stefano Stadium, instead preferring to spend time with his family ahead of Wednesday's visit of Real Sociedad.

"I don't think I will watch it," he told a media conference. "I'm not watching the games; I don't have a good time and I prefer not to watch them.

"It will not change much if I see it. I will be with the family having dinner and preparing on Monday for a good game against Real."

The result means Simeone has overseen more away games without a win against Barca in LaLiga than against any other side in the competition, drawing four and losing five of his matches in charge of Atleti at Camp Nou.

Despite the extension of that unwanted run, Simeone was pleased with his players' efforts.

"We came to Barcelona to play a game with determination and collective work, and the game that we imagined happened," he added.

"We have had a great first half. The second half was more even. The team did a great job and we are continuing on the path we are on, which is to take things game by game.

"The only thing I asked the players is to play, that they are themselves and they manage to play. And they absolutely did.

"That fills me with joy because success is in being able to compete every year where we are."

After also drawing a blank in the previous meeting of the teams, Barca have failed to score against Atleti in the same campaign for the first time since 1989-90, back when the legendary Johan Cruyff was at the helm. 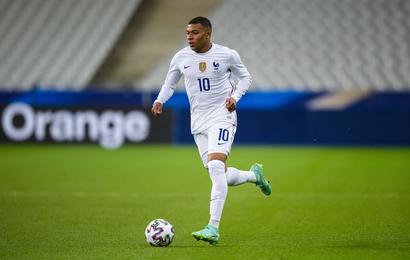 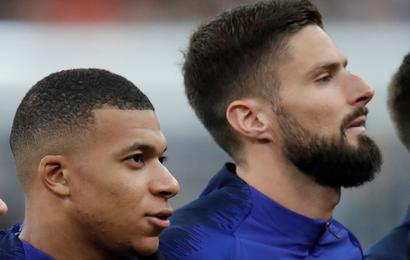 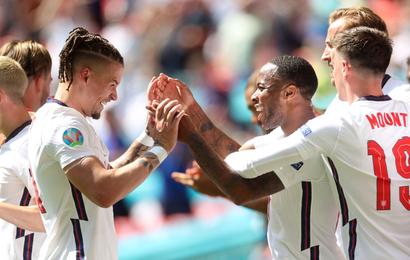 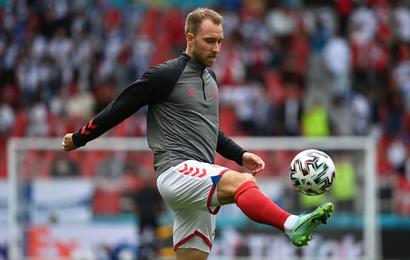 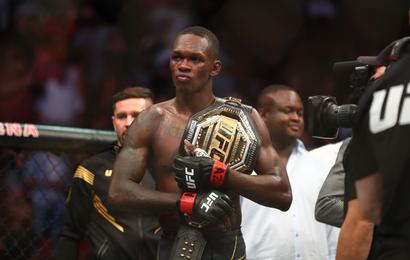 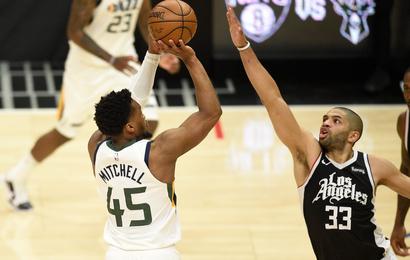 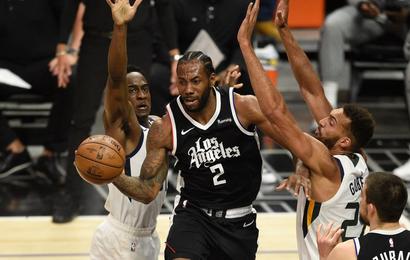