Head coach Diego Simeone has dismissed suggestions he has lost the dressing room at Atletico Madrid.

Atleti are sixth in LaLiga after 14 matches on 25 points - six behind leaders Barcelona, who are ahead of second-placed Real Madrid on goal difference.

But Simeone played down talk he no longer has the confidence of the Atleti players following an underwhelming start to the campaign.

The 49-year-old claims such questions have been a regular feature of his tenure and was bullish at a news conference on Thursday.

"In the eight years that I have been here, it has been said that the group was not with me every year," Simeone said ahead of Friday's clash with Villarreal.

"There is always a moment of speculation. However, we move forward with patience and lots of energy.

"I don't think there has been more criticism than in other seasons.

"The responsibility I have is a lot. I assume it and share it with players, club, people who work in the dressing room.

"We all have responsibility - mine is important, I assume it and I look for solutions so that everything returns to the best situation, which is to win. When you win, everything looks much better."

Simeone acknowledged Atletico are, to some extent, in a season of transition, but it will not affect his daily approach.

He added: "The ones who think that the word 'transition' leads to sunbathing and waiting for the flowers to come out don't know me.

"I always imagine positive things, and within them, there are situations that can be improved.

"Our goal is to compete game after game. We will not change. Reality is what counts, day to day."

Having been dealt a blow by last week's defeat to Barca, Simeone has urged his players to focus on catching Athletic Bilbao, Real Sociedad and Sevilla - immediately above them in the table - rather than worrying about LaLiga's top two. 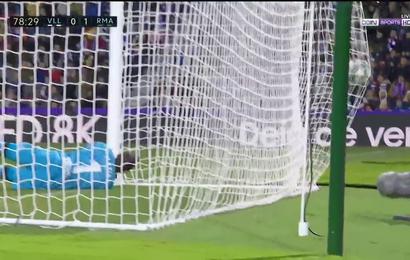 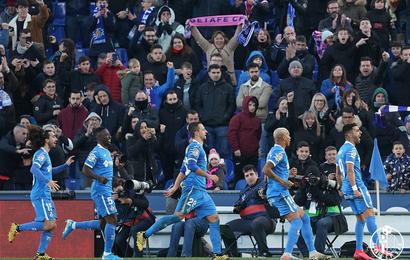 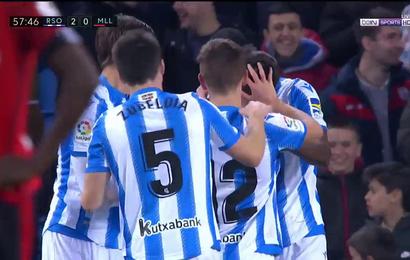