Barcelona need to add some attacking options to their squad, particularly with the Lionel Messi era now over.

Ferran Torres is among those on their wish list.

Will Manchester City let him go?

Barcelona are not ready to give up on their pursuit of Manchester City forward Ferran Torres, the Sun reports.

After being rebuffed in a previous overture for the 21-year-old Spain international, Barca are ready to try again next year.

Torres has done them no favours with his impressive showing for Spain at Euro 2020, plus his in-form start to this season for City.

- Xavi could be in line to replace Ronald Koeman at Barcelona, Marca reports. The Barca legend is head coach at Al Sadd after finishing his playing career with the Qatari club.

- Liverpool plan to renew their pursuit of West Ham's Jarrod Bowen, the Liverpool Echo reports, after they reportedly bid £20million for him during the previous transfer window.

- Alexandre Lacazette will have no shortage of suitors when the time comes for him to depart Arsenal. Atletico Madrid are interested in the France striker, says Le10 Sport, while West Ham and Crystal Palace may also bid for the 30-year-old, according to 90min. 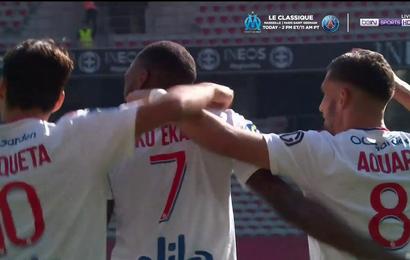