Barcelona have reached an agreement to sell Luis Suarez to Atletico Madrid, according to Cadena Ser.

Details of the deal are yet unknown, although it has been reported that the Rojiblancos will have to pay a transfer fee for the Uruguayan who previously was expected to terminate the remainder of his Barca contract to find a new club.

While Barca have been eager to find a suitor for the 33-year-old, who had been told he is not part of new coach Ronald Koeman's plan, board members at the Catalan club were initially reluctant to let him join a direct LaLiga rival.

Suarez was poised to join Juventus, and even traveled to Italy last week for a test in the native language to gain Italian citizenship ahead of a move.

However, the Serie A champions have since backed off, and are instead turning their attention to Alvaro Morata. 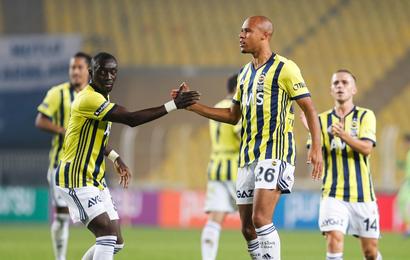 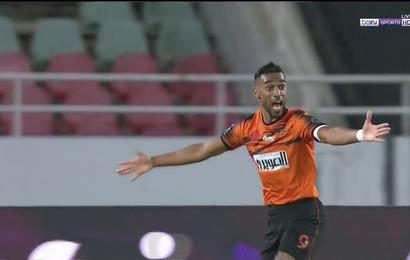 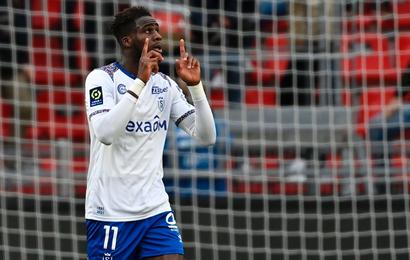