Real Madrid striker Luka Jovic has broken a bone in his right foot, the Spanish giants announced on Friday.

The former Eintracht Frankfurt frontman has endured a tough first season at the Santiago Bernabeu, and the fracture could mean he does not play again until next term.

Reports in Spain said Jovic suffered the injury while at home in Madrid, having returned from Serbia earlier in the week after spending lockdown in his home country.

A club statement said: "After the tests carried out on our player Luka Jovic by the Real Madrid medical services, he has been diagnosed with an extra-articular fracture in the calcaneus bone of his right foot. Pending evolution."

Madrid have not detailed how long Jovic is likely to spend on the sidelines but such injuries can take several months to fully recover from.

Jovic has struggled for game time under Zinedine Zidane, with the coach using the 22-year-old sparingly, handing him just four LaLiga starts to date and a string of appearances off the bench.

He also ran into trouble in Serbia when caught breaking lockdown rules, before apologising and saying he had not been aware of the strict isolation instructions.

LaLiga officials are targeting a mid-June return to action, after the league was suspended in March due to the coronavirus. 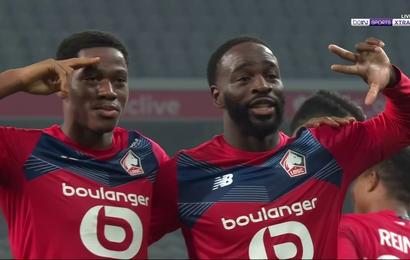 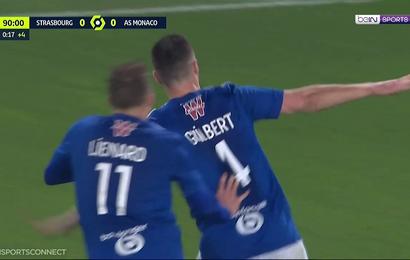 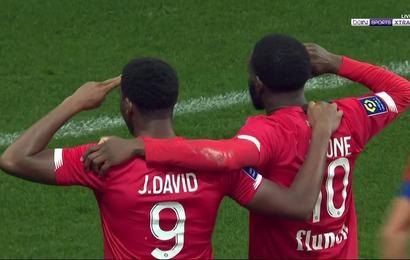 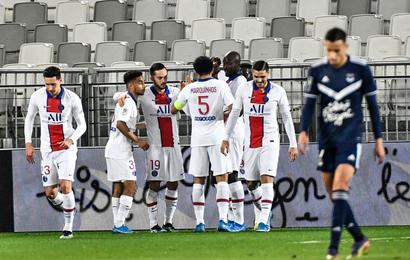 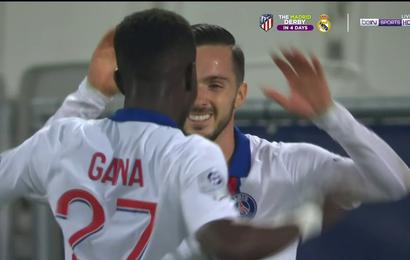 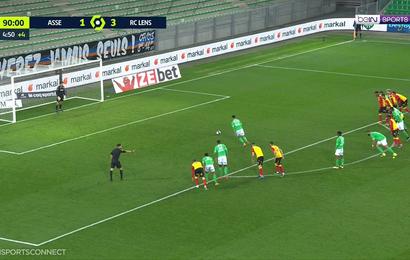