Josep Maria Bartomeu is considered to be only concerned with balancing the books at Barcelona, with former club director Albert Perrin saying the future at Camp Nou “scares me a lot”.

The reigning LaLiga champions have continued to invest heavily in recent transfer windows.

There have, however, been notable departures as well – including the record €222 million (£200m/$249m) deal which took Neymar to Paris Saint-Germain in the summer of 2017.

A move to bring the Brazilian back to Catalunya has been mooted for a while, but finances are making an agreement difficult.

Perrin fears that will remain the case for the Blaugrana, blaming reluctance on part of the club’s board to roll the dice in the recruitment market.

He believes Bartomeu is more concerned with moving top talent on, allowing Barca to remain on an even keel, then speculating to accumulate.

If that stance is not relaxed, he feels, and rivals across Europe continue to splash the cash, then there is a very real threat of the Spanish giants being left behind.

"The future of Barcelona scares me a lot.

"This board only know how to sell to make the accounts work, they don't think about the sporting side of things.

"There are so many things that they've done badly at Barcelona."

At some stage in the not too distant future, Barca are also going to have to start planning for life after Lionel Messi.

The mercurial Argentine forward is only 32 and remains tied to a deal at Camp Nou through to 2021.

He is, however, yet to commit to fresh terms and has an exit clause in his current contract that will allow him to head elsewhere at the end of the season.

Even retaining the services of a six-time Ballon d’Or winner will only delay the inevitable for Barca.

Bringing Neymar back would ensure that another world-class talent is added to the club’s attacking arsenal.

It remains to be seen, though, whether that deal can be done and for how long Messi intends to stick around. 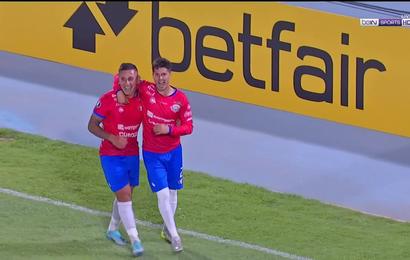 Patricio Rodriguez Gets Brace For Wilstermann 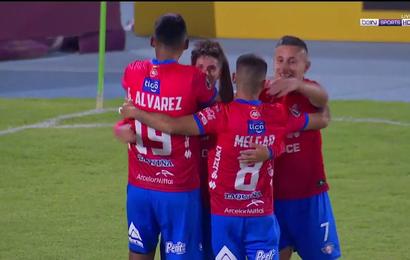 Patricio Rodriguez's Makes It 2-1 To Wilstermann 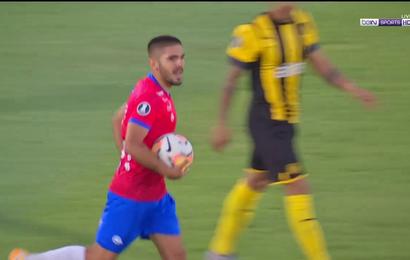 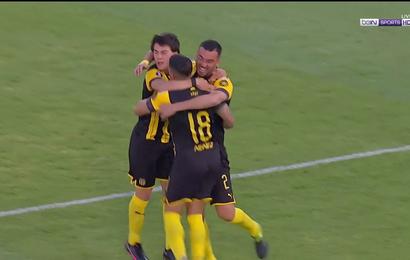 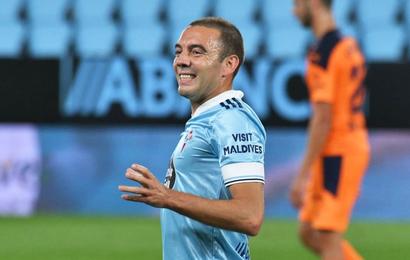 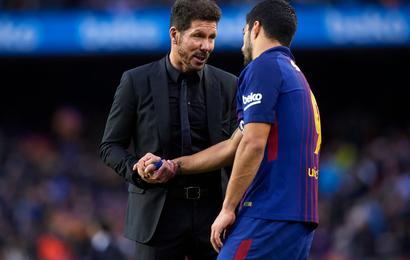 Is Suarez A Good Fit For Atletico Madrid? 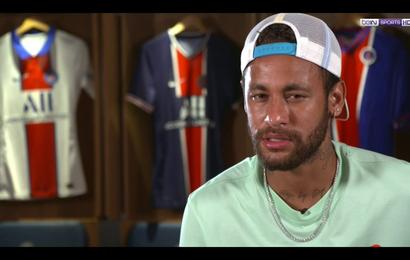 Neymar Reflects on His Time at PSG 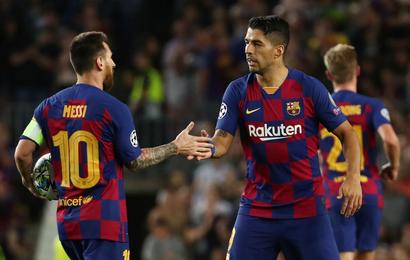 Suarez: I Was Told To Be Careful With Messi 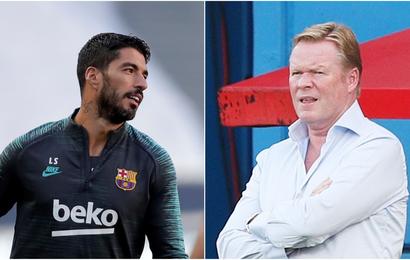