Elche goalkeeper Edgar Badia admitted he was caught off guard after Wednesday's 3-0 defeat at the Camp Nou when Lionel Messi asked for his jersey.

The shot-stopper, who cut his teeth at Barcelona's famed La Masia academy, was on the receiving end of two Messi goals during the game, but it was the Argentinean's gesture after the full-time whistle that appeared to fluster him more.

"Yes, I was surprised," Badia tweeted, "But do you know what I was thinking about despite the result?

"That this team [Elche] will avoid relegation. As a TEAM, as a GROUP.

"We'll move forward and improve and compete against whoever we face. Great first half! Let's go, team!" 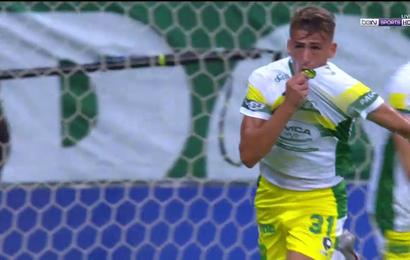 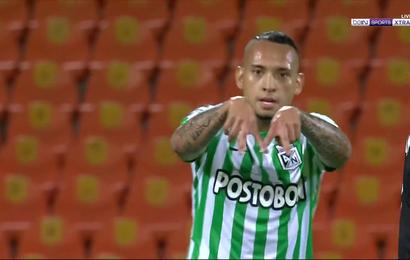 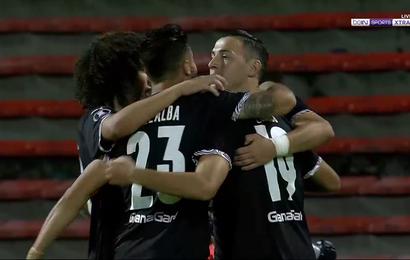 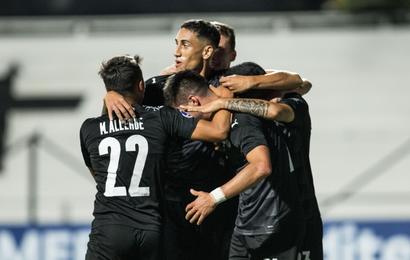 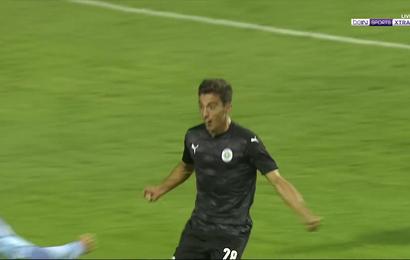