Lionel Messi has faced plenty of talented defenders during his time at Barcelona, but Liverpool centre-half Virgil van Dijk has earned special praise from the five-time Ballon d’Or winner as they prepare to do battle for the 2019 award.

The Netherlands international crossed paths with a mercurial Argentine forward at the semi-final stage of last season’s Champions League.

It appeared as though Messi would have the last laugh in that battle as he netted a stunning free-kick as part of a 3-0 first leg triumph for Barca - his 600th goal for the Blaugrana.

A remarkable contest was, however, to be turned on its head at Anfield, with Liverpool surging to a 4-0 victory on home soil and a place in the final – which they would go on to win.

Van Dijk played an important part in keeping Messi and Co. quiet on Merseyside, with an all-time great acknowledging that the £75 million ($96m) man is the ultimate performer in his chosen position.

Messi told Marca of Van Dijk: “He is a defender who knows how to judge his timing and wait for the right moment to challenge or jockey [the attacker].

“He is very fast and big, but he has a lot of agility for his height.

“He is fast because of his great stride, and he is impressive both in defence and attack because he scores lots of goals.” 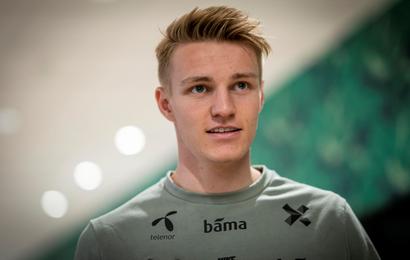 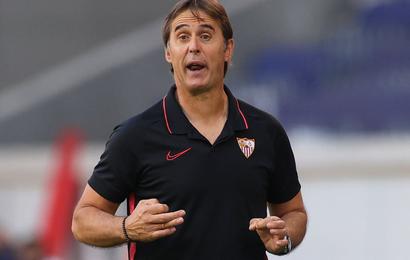 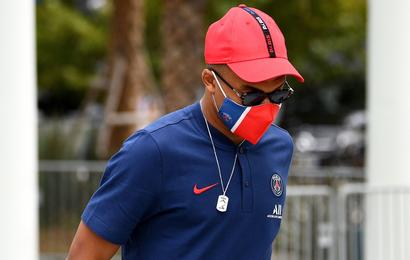 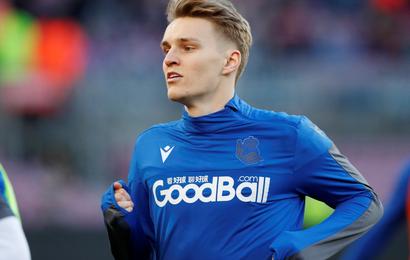