Vinicius then stepped up three minutes from the end with a wonderful long-range shot as Madrid moved four points clear of Atletico Madrid and Real Sociedad atop the standings.

The Brazil international has now scored nine goals in 14 LaLiga appearances this season – one more than in his previous 82 games for Madrid in the competition, and Casemiro lauded 21-year-old.

"He knows that the teams are going to make it difficult for him because they realize that he's a very important player for Real Madrid," Casemiro said of his countryman.

"Great players score great goals whenever they get the chance.

"We know he's a great player, he's a difference-maker when he gets the chance."

Madrid goalkeeper Thibaut Courtois added: "Vini struggled to get into the game, but then he got a great goal.

"[He] trains really hard so that things like that come off in games. He didn't have the best of games, but the confidence he has in his own ability to make the difference is what we need from him and he delivered tonight.

Madrid have won more points from losing positions than any other team in LaLiga this season – 10 points, two more than neighbors and defending champions Atletico.

"It's important for us to play at home with the fans behind us. The coach makes it very clear that the substitutions are important," Casemiro said.

"The players who came on today did very well. We're Real Madrid and we have to have a strong squad." 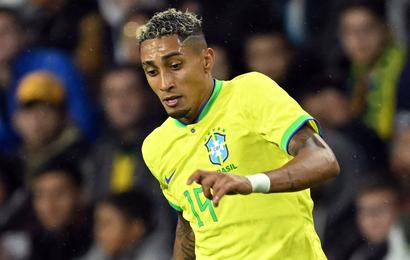 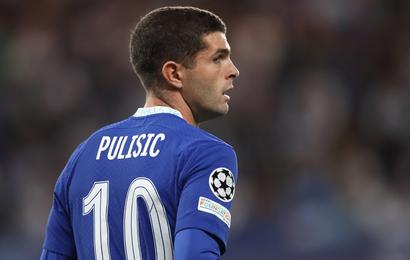 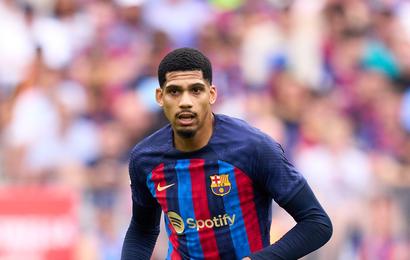