Lionel Messi will only consider staying at Barcelona if they win the Champions League or La Liga, according to Rivaldo.

Messi attempted to manufacture a way out of Camp Nou at the end of the 2020-21 campaign, having reached the end of his tether over the way the club was being run at board room level following a shocking 8-2 defeat to Bayern Munich in the Champions League quarter-finals.

Barca ultimately managed to block the Argentine's exit with the help of La Liga, but speculation over his future continues to rage as he heads towards the final six months of his current contract.

Messi has continued to enjoy a prominent role in the Blaugrana starting XI despite ongoing transfer rumors, and has continued six goals in ten appearances across all competitions at the start of the new season.

Barca have won all three of their Champions League group stage matches with the 33-year-old leading the line, but consistency has proved elusive for Ronald Koeman's men in the Spanish top flight, with only 11 points picked up from a possible 21 so far.

Should head coach Ronald Koeman ultimately fail to deliver a major trophy by the end of the season, Rivaldo doesn't believe Messi will stick around at Camp Nou, especially given the fact the club may be unable to afford to keep on him such a lucrative contract after La Liga's decision to reduce its salary cap amid the coronavirus crisis.

"Barcelona had already negotiated some salary cuts with players and also tried to make a general cut that was declined by the squad, so, this is not new for the players," the ex-Barca forward told Betfair.

"But it does reinforce the idea that reaching an agreement to renew Messi's contract is going to be tough with a reduced margin to increase his salary.

"Of course, Messi will have better offers from other clubs, and was already trying to leave the club by the end of last season. I can't see how our board will convince him to take a step back on that decision.

"In my opinion, only winning a Champions League or La Liga title this season, or watching Koeman getting the team playing beautiful football can convince Messi to reconsider his options.

"Unfortunately I'm afraid this will be his last season with the club."

Messi and Co will be back in La Liga action away at Atletico Madrid on Saturday, but Diego Simeone's men will be missing top scorer Luis Suarez, who moved to Wanda Metropolitano from Barca in the summer transfer window, after the Uruguayan tested positive for Covid-19.

Rivaldo thinks Koeman's side have a better chance of a positive result due to Suarez's absence, but he still expects Atletico to provide a stern test after their bright start to the campaign.

"Barcelona have a tough clash against Atletico Madrid in la Liga on Saturday, and while everyone will wish him well, Luis Suárez's absence with COVID-19 is a positive for Ronald Koeman and his boys," the Brazilian added.

"We all know Suárez's quality from his time at Catalonia, but given the way he was 'dismissed' from the club he would undoubtedly be motivated to punish his former club and show the Barca board that they made a mistake by letting him go.

"It's a big loss for Atleti, but they are playing well and I'm sure it will be a very tough match for Barca. As I mentioned last week, they are here to battle for La Liga title this season and I don't imagine Barcelona comfortably winning at Wanda Metropolitano." 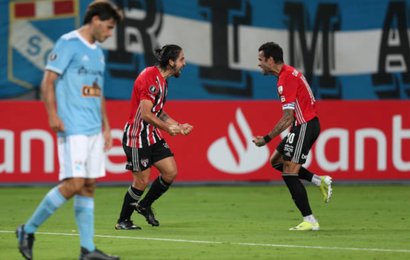 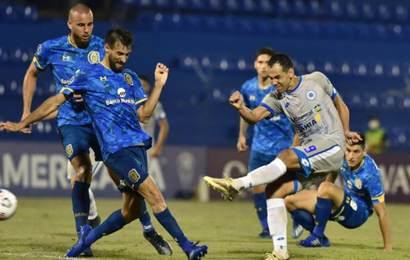 Flamengo Fight Back For Win Over Velez Sarsfield 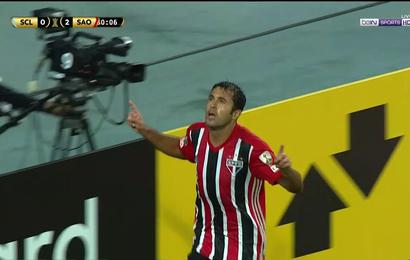 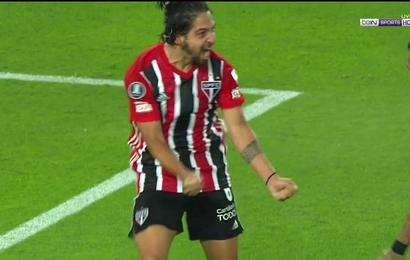 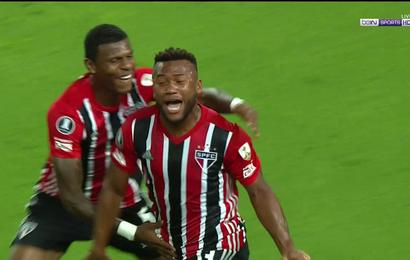 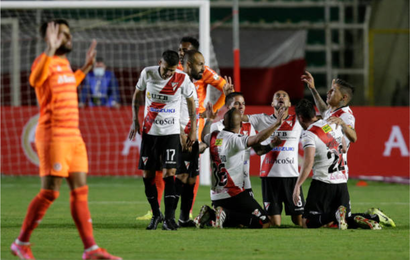 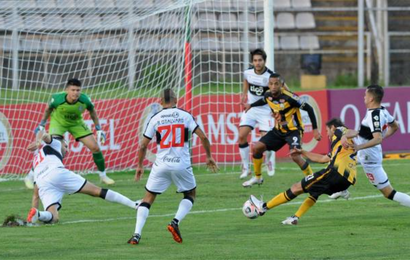 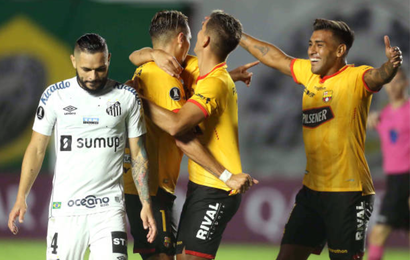 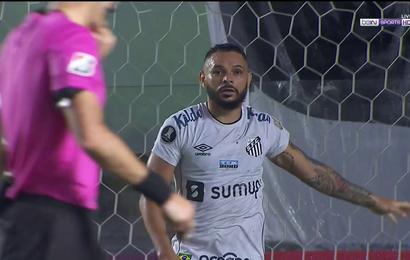