Joao Felix has become by far Benfica's biggest ever sale after completing a €126million move to Atletico Madrid, continuing the Portuguese champions' strong record of raking in massive transfer fees.

What makes the 19-year-old attacking midfielder's move even more remarkable is the fact he has spent just one full season in the first team.

It was certainly a successful campaign, however, as the teenager scored 15 goals and set up another seven in 26 league appearances, earning his first senior Portugal cap in the Nations League Finals.

A fine dribbler, good finisher and blessed with outstanding technical ability, Joao Felix has huge expectations to match at Atletico, given he is likely to be Antoine Griezmann's replacement.

Benfica will be delighted to receive such a hefty fee, as they have done for a host of other stars in the past, including these six… Like Joao Felix, Ederson only played one full season in Benfica's starting XI before earning a move away. Nevertheless, he has settled in seamlessly at Manchester City with his combination of world-class shot-stopping and passing ability, winning back-to-back Premier League titles and establishing himself as one of the best goalkeepers in the world.

Tipped for big things early in his career, Benfica snapped Witsel up from Standard Liege in 2011 and sold him on a year later, with Zenit – not one of the traditional European heavyweights he was linked with – making the move. He spent five years in Russia, then a season in China, before joining Borussia Dortmund last year. The 30-year-old enjoyed a strong first term in Germany. 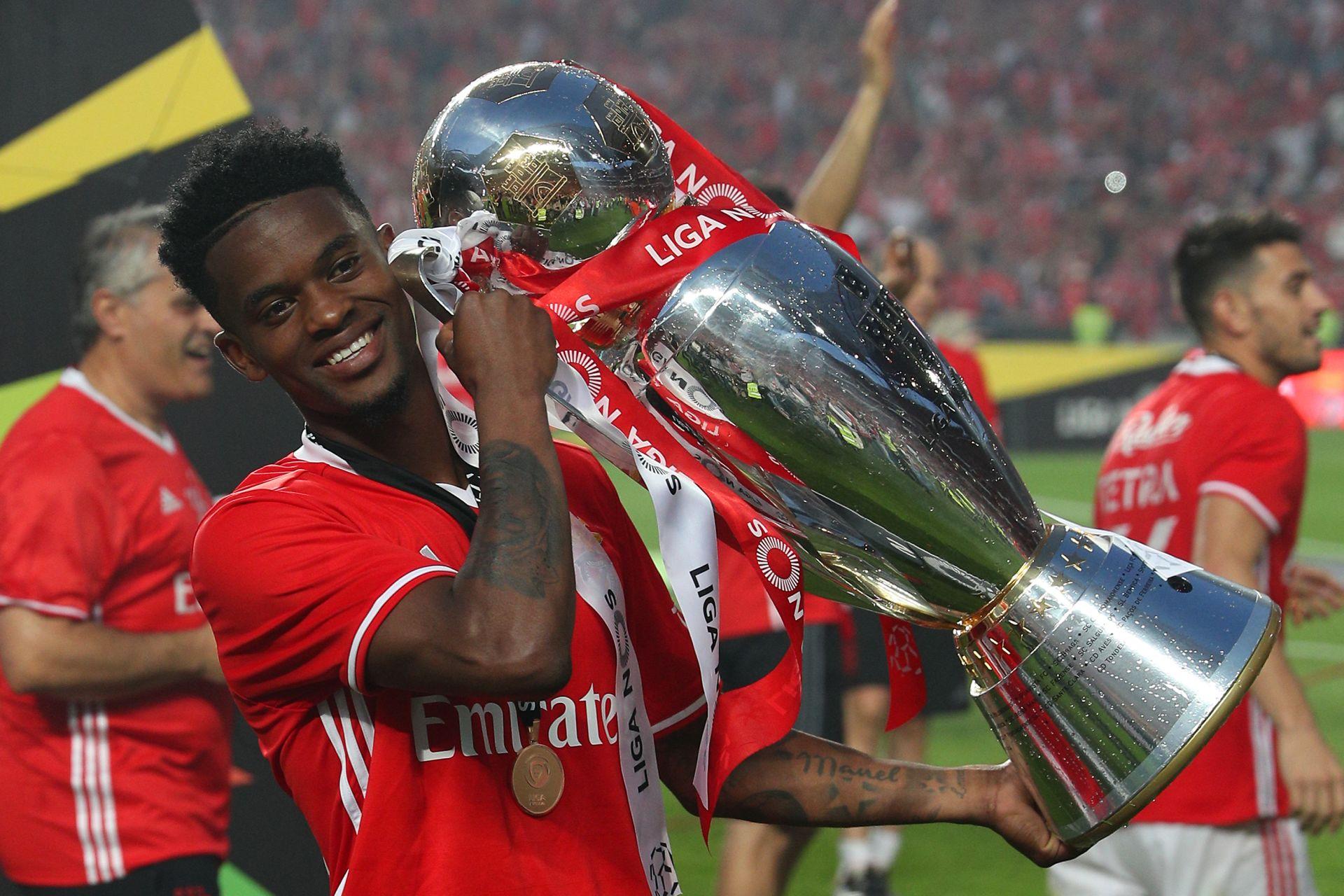 An attack-minded right-back, Semedo was identified as the potential solution to Barcelona's post-Dani Alves full-back issue in 2017 and they paid Benfica a reported €35m fee. He is yet to truly establish himself in the starting XI, though signs at the end of the 2018-19 season suggested he was beginning to win the battle with Sergi Roberto for the right-back spot.

Jimenez's adaptation to Europe after leaving Mexico's Club America was difficult and he made little impact at Atletico. Benfica brought him to Portugal after a year and are reported to have eventually paid €22m for him. Despite a modest scoring record, the Aguias are said to have received €38m for him from Wolves in April after a strong debut season on loan in England. Sanches broke into Benfica's starting XI as a teenager and impressed with his explosive style in midfield, earning himself a call-up to the Portugal squad, whom he helped to Euro 2016 success. His subsequent big-money move to Bayern has not worked out, however, while he also struggled on loan at Swansea City. A move away in the next couple of months is a real possibility.

Five years at Benfica – split between the first team and reserves – saw Lindelof develop into one of Europe's most highly rated young centre-backs, as he mixed technical ability with uncompromising defending. After months of speculation, United completed a deal in 2017. After a difficult first season Lindelof was linked with an exit, but he stayed and was one of few to impress at Old Trafford in 2018-19.

Pitch Cam: What you didn't see from Messi

Colors, sounds and more from Ligue 1