Isco wants an exit from Real Madrid and LaLiga, according to his agent.

He added: "Staying in Madrid would not be a problem." 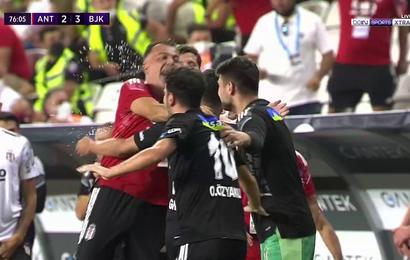 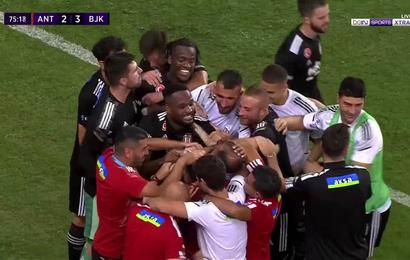 Besiktas come back with Ghezzal's goal, 2-3 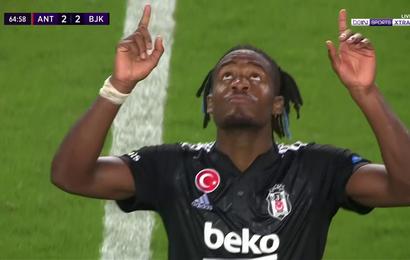 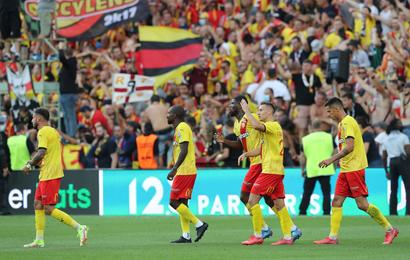 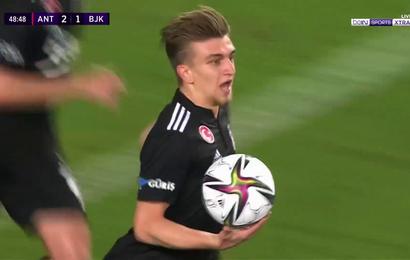 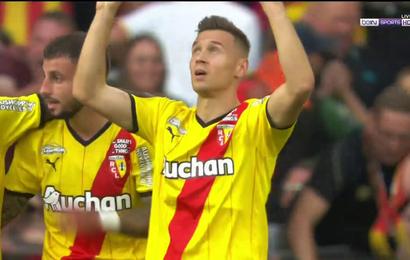 Frankowski opens the score for Lens 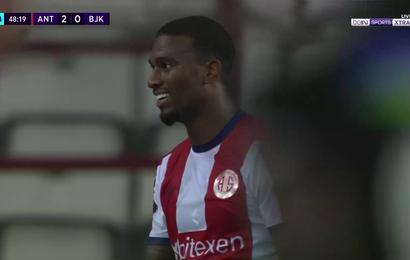 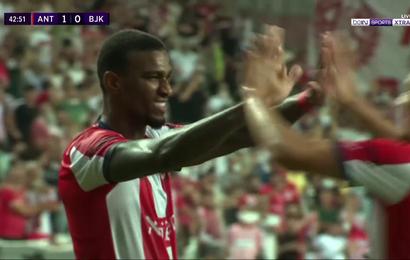 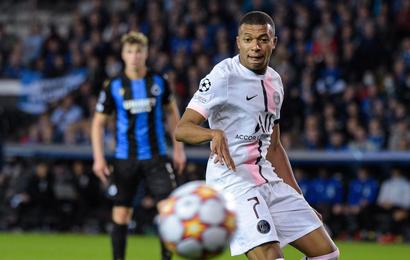 Poch on Mbappé: "We'll see how he is tomorrow"