Andres Iniesta believes Barcelona would not regret bringing Neymar back from Paris Saint-Germain.

Brazil star Neymar has been repeatedly linked with a Camp Nou return over the past six months, with PSG digging in during the Ligue 1 close season to ensure he stayed in Paris.

An astonishing move to the French giants in August 2017 saw Neymar bought out of his Barcelona contract for a world-record €222million, and PSG hoped he would lead them to Champions League glory.

Only this week, Neymar said he felt the longed-for European glory remained a possibility this season, and he has seen off much of the hostility from Parisian supporters that followed several months of appearing to agitate for a return to Barca.

Yet as PSG bid to scoop a third successive Ligue 1 title and brace for a Champions League last-16 clash with Borussia Dortmund, rumours linking Neymar to the Blaugrana continue to linger.

Iniesta was a team-mate of Neymar's at Barcelona. Now a Vissel Kobe player, the Spain great has no doubt Neymar would slot back in and make a big contribution if a return could be negotiated.

"He's one of the best forwards out there, not just now," Iniesta said, quoted in Marca.

Barcelona have a strong array of attacking talent, with Lionel Messi, Luis Suarez and Antoine Griezmann leading the line in Thursday's Supercopa clash against Atletico Madrid.

Messi and Suarez are both 32, however, and eventually Barcelona will need a succession plan when it comes to their vaunted attack. Neymar does not turn 28 until next month.

Iniesta remains in awe of Messi's achievements, though, saying of the six-time Ballon d'Or winner: "He keeps outdoing himself, beating records; he's more important than ever.

"It's the best news for Barcelona that he's like this. I hope that he can achieve the objectives that he has this season." 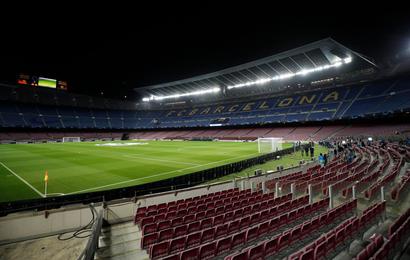 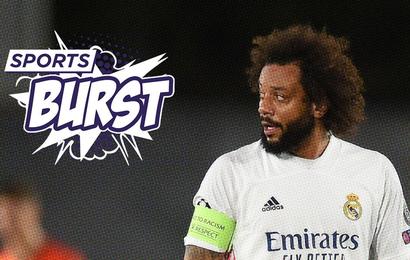 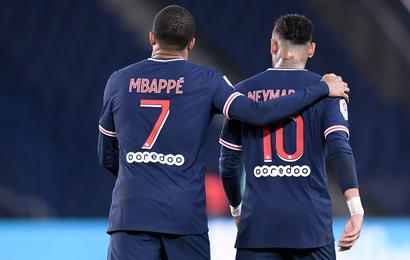