Antoine Griezmann is proud to be playing his part in Barcelona's LaLiga title push, even if it means continuing to play out of position.

The France international scored twice to earn Barca a 2-1 comeback win away at Villarreal on Sunday after Samuel Chukwueze opened the scoring at Estadio de la Ceramica.

He has 13 goals and nine assists in all competitions in 2021 - only team-mate Lionel Messi (32) and Villarreal's Gerard Moreno (24) have been involved in more among LaLiga players.

Griezmann was once again paired with Messi up top against Villarreal, with Frenkie de Jong and Pedri positioned just behind in a 3-5-2 formation now favored by Ronald Koeman.

While the 30-year-old was more accustomed to being the focal point in attack during his Atletico Madrid days, he is happy to put the team first in Barcelona's quest for more silverware.

"I try to be there, among the opposition centre-backs," he told LaLiga TV. "I need to make space and create room for my team-mates.

"It's not my natural position, but I'm proud to be at Barcelona and play with these team-mates. Sometimes I'm asked to mark, other times I lead, but I always work for the team."

Griezmann has now scored in three successive matches, his latest brace helping Barca to close the gap on league leaders and former side Atletico to two points.

Barca have taken 46 points from the 51 on offer this calendar year, compared to 38 points in one game fewer for Atletico ahead of their trip to Athletic Club later on Sunday.

The two sides are scheduled to meet at Camp Nou on May 8 and Griezmann acknowledged Barca's fate is in their own hands with six matches to go.

"We all want to win LaLiga. There are four teams, including Sevilla, that are fighting for it," he said. "We have to try to win every game - that is the only way to be champions.

"It will not be easy but we have the group of players needed to achieve it.

"Atletico are having an incredible season. We are close behind them and trying our best to be champions. We have it in our hands. We just need to win all the games we have."

All five of Barca's shot on target against Villarreal were in the first half, with Frenkie de Jong being denied by a fine Sergio Asenjo save with the game scoreless.

De Jong also missed from a one-on-one late on after the hosts had Manu Trigueros sent off for a challenge on Messi, but the Dutchman impressed compatriot Koeman with his overall play.

"For me, this De Jong is better than the Netherlands and Ajax version," he said at his post-match news conference. "He attacks, defends and is a very important player for this team."

Barcelona, who won their first piece of silverware of the Koeman era with victory over Athletic Bilbao in last week's Copa del Rey final, have a four-day rest before facing Granada in their next LaLiga outing.

Koeman only made one change to his starting line-up for the Villarreal match and does not believe fatigue is a major issue for his side.

"It is more about mentality than freshness," he said. "We have two games this week. The players are use to that.

"Sometimes you have to suffer. We faced a good opponent and did not panic when they scored.

"This is a big step towards the title, as is every victory. Every match is difficult, but we reacted well and defended well, even if we were tired in the final stages." 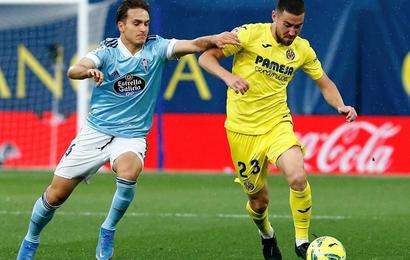 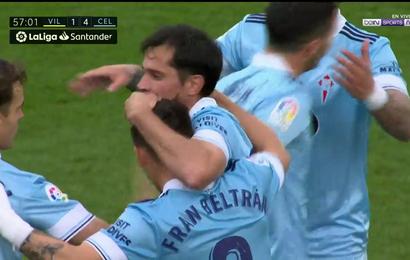 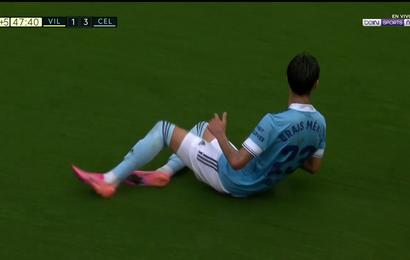 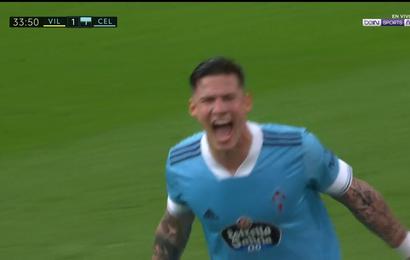 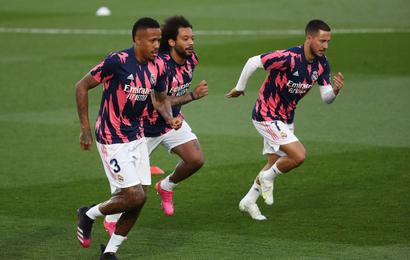