Iker Casillas revealed a regret about the way he said goodbye to Real Madrid as he promised to return.

The great Spanish goalkeeper played his final match for Madrid five years ago this weekend, leaving the club to join Porto.

He left at the age of 34 after a 16-year first-team career at the Santiago Bernabeu, but to this day Casillas is sorry for the solitary nature of his exit.

"I've rarely spoken about my departure from Real Madrid," Casillas wrote on Instagram.

"I gave a press conference alone, a mistake, and I left. 5 years have passed since then. 5 years since I crossed the border that took me to our neighboring country: Portugal.

"I needed to feel something different again. Having a new environment, giving up being so exposed to criticism and wanting to improve.

"So friends, all players (whether good or bad) want to improve. And for this you have to improve the physical and the mental side. And the latter was important. In Porto I felt it again. Let them not tell you other things."

Casillas posted his message in the early hours of Sunday, accompanied by a picture of himself from his final match for Madrid, a 7-3 victory against Getafe on May 23, 2015.

His message added: "I already knew it was going to be my last game. The Last Match. #iwillcomeback #madrid #buenasnochesmundo"

Casillas said in February he intended to stand as a candidate in the next elections to decide the president of the Royal Spanish Football Federation (RFEF).

He suffered a heart attack in training with Porto last May and has since retired as a player.

Over his career, he made 167 appearances for Spain and captained his country to success at the 2010 World Cup and the European Championships of 2008 and 2012. 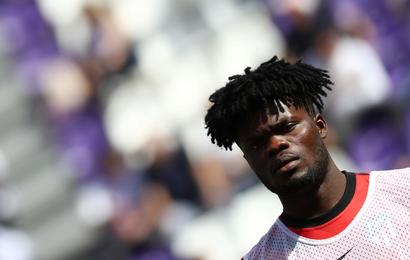 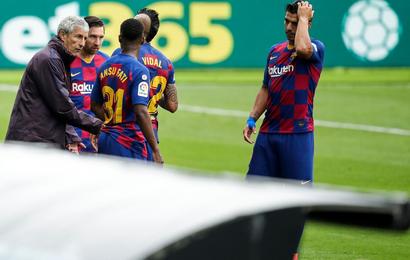 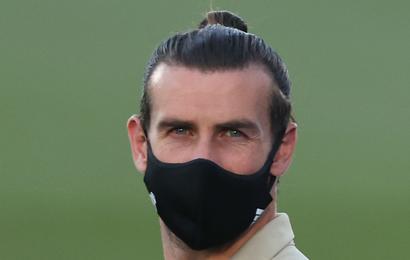 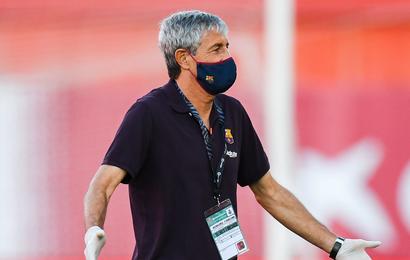 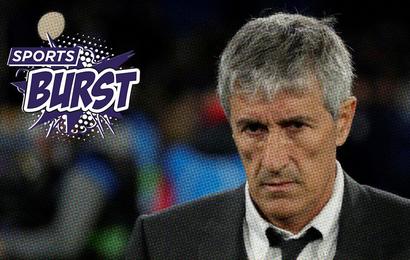 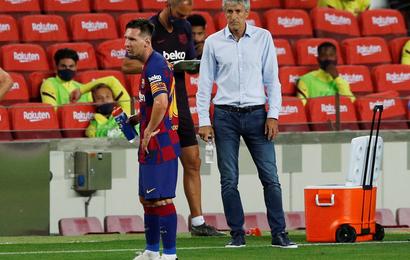