Cadiz will spend the 2020-21 season in LaLiga after their promotion was guaranteed by Real Zaragoza's failure to beat Real Oviedo on Sunday.

The Andalusian side last featured in Spain's top flight in 2005-06 and were in the third tier for seven of their campaigns since then.

A 1-0 defeat at home to Fuenlabrada on Saturday saw Cadiz miss a chance to secure their ascension from the Segunda Division.

However, the league leaders received a favor from mid-table Oviedo, who claimed a 4-2 win at La Romareda to ensure Cadiz cannot be caught by any team sitting outside the top two.

Alvaro Cervera's side narrowly missed out on a play-off spot last term but are now on the brink of clinching the title, as they sit five points clear of second-placed Huesca. 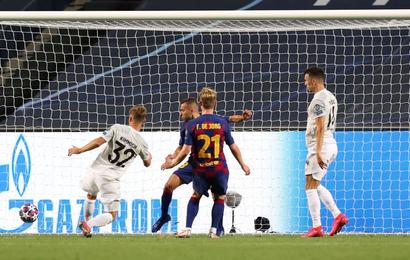