With attacking talents Diego Costa and Joao Felix out injured, Diego Simeone started with Vitolo alongside Correa in a two-pronged attack and was rewarded when the latter scored his fourth LaLiga goal of the season after six minutes.

Atletico went into the match having failed to score in their previous three top-flight outings but delivered a performance full of urgency and guile.

The poor form that hampered the Rojiblanco in the last month threatened to resurface as Granada rallied in the last 20 minutes of an entertaining contest but Simeone saw his charges dig in when it mattered to make sure of a sorely needed three points.

Atletico's goal drought ended when Koke, back in the team after almost two months out with a hamstring injury, played Correa into the box and the 24-year-old rifled a low shot past Aaron Escandell from 12 yards.

Vitolo dragged a shot narrowly wide from 20 yards as the hosts kept the pressure on and he had the ball in the net after 25 minutes only for his effort to be ruled out for offside.

Saul Niguez deserved a goal nine minutes into the second half when he met Correa's cross with a volley at the far post but Escandell was equal to it.

Yannick Carrasco replaced Renan Lodi and tested Escandell with a low drive from just inside the box before a spell of Granada pressure saw Ramon Azeez fire disappointingly wide when well placed.

Having controlled the game for over an hour the home side's grip faltered and Jan Oblak had to be alert to save Roberto Soldado's close-range volley, the Atletico goalkeeper getting down smartly to parry it away.

Carrasco won a free-kick on the edge of the box seven minutes from time but Saul curled his shot just wide of the target as Atletico failed to add gloss to a satisfying result.

What does it mean? Huge relief for Simeone

A run of three winless LaLiga matches can be reframed as four wins in seven and Atletico are up to fourth in the table, three points behind third-placed Getafe.

There were strong performances from Thomas Partey and Koke in the Atletico midfield but Saul was notably involved in most of their best play and his quick thinking at a throw-in started the move that led to the winner.

Granada were never going to get many opportunities on goal in this game and when they did they were let down by Azeez, who snatched at his shot when a cool head was required.

Granada are in action on Wednesday as they take on Athletic Bilbao in the Copa del Rey ahead of Atletico's difficult trip to Valencia in LaLiga on Friday. 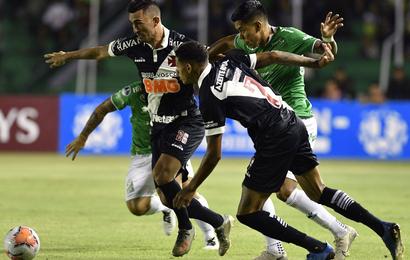 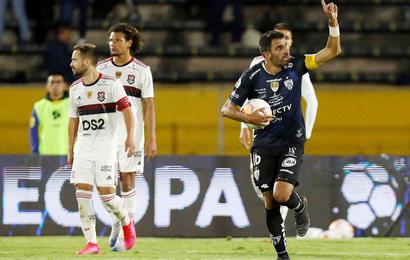 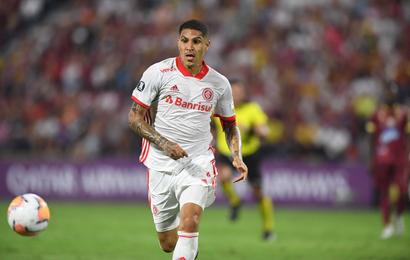 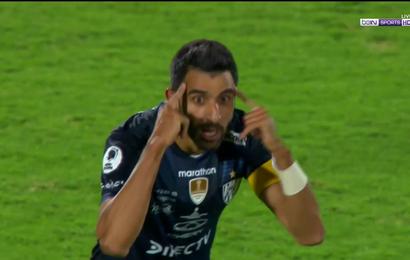 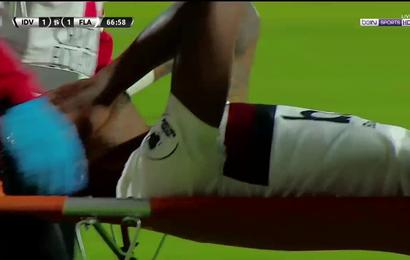 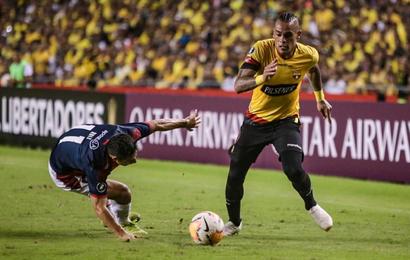 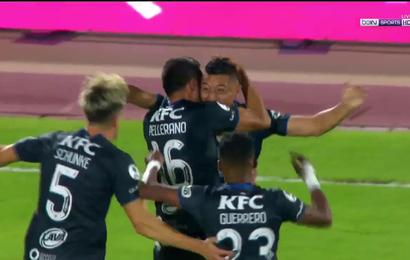 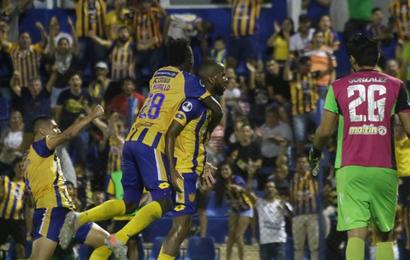 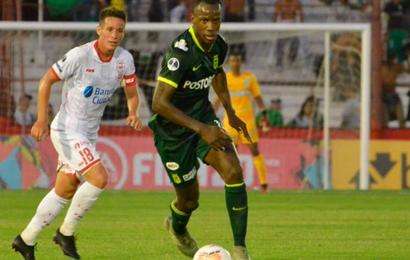