Ansu Fati has been urged to scale new heights with Barcelona as he marks his 18th birthday with another LaLiga outing.

The young forward has caught the eye since making his debut for the Camp Nou giants as a 16-year-old, and four goals in his first five league appearances this season have confirmed his progress.

Fati, the youngest goalscorer in Barcelona's history, has also established himself in the Spain squad and could take the delayed Euro 2020 by storm if his rise continues.

Barcelona boss Ronald Koeman has come to regard Fati as a key component in his team, but the Dutch coach says there are areas where the teenager can still improve.

As Fati celebrates on Saturday, he and Barcelona head to Alaves for their latest LaLiga clash, looking to bounce back from last weekend's 3-1 defeat to Real Madrid in the season's first Clasico.

Koeman revealed he spoke with Fati on Thursday to offer a timely reminder of how he can take his performances to the next level.

"I was with Ansu a little while talking about concentration," Koeman said. "I think that he needs to improve in this sense.

"When he loses the ball, it's because of a question of concentration, not because of his quality. In this sense he can improve and he has our help every day.

"He's a very talented player, he's a really good player. He's got a really high level of playing so we need to look after him and especially help him with his career projection and his concentration.

"He needs to be ready and focused to improve."

Fati himself told the Mundo Deportivo newspaper: "This is just the beginning, I hope to celebrate more years as a Barca player."

With his goal in the defeat against Madrid last week, Fati became the youngest player in the 21st century to score in El Clasico, at 17 years and 359 days.

This season he has also become the first player to score more than once in the Champions League before turning 18.

He was the first LaLiga player born in 2000 or later to score 10 or more goals in all competitions, also becoming in September the youngest player from the top five European leagues to reach double figures in goals since the beginning of last season.

At 17 years and 311 days, Fati became Spain's youngest ever goalscorer when he marked his first start for the national team with a strike in the 4-0 win over Ukraine on September 6.

Birthday wishes for Fati came on Saturday from LaLiga, who tweeted to list a string of his achievements and declare: "The world is yours." 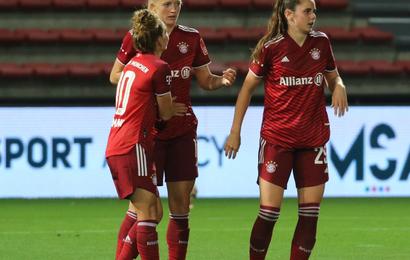 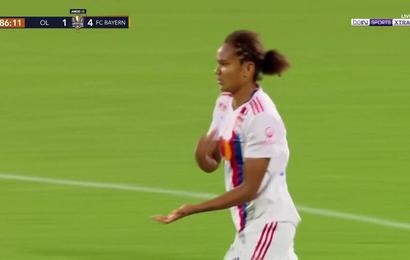 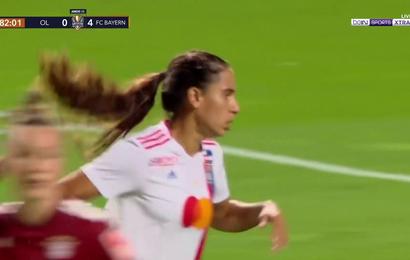 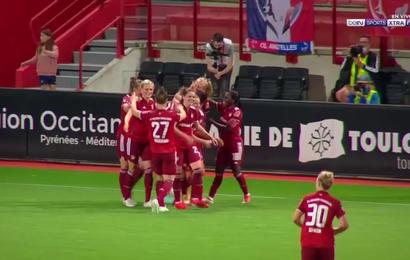 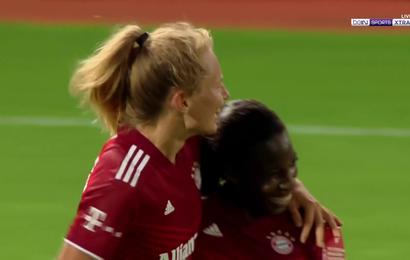 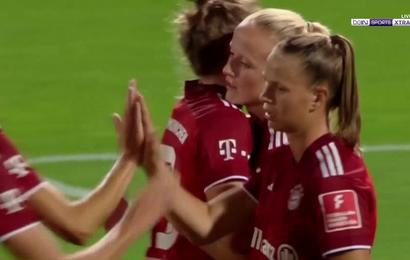 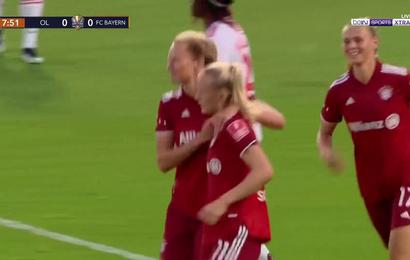 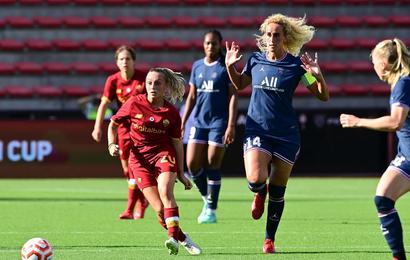 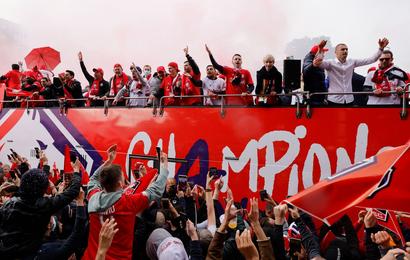 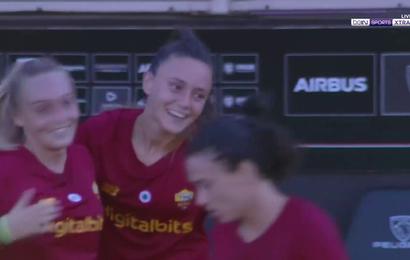