Zinedine Zidane has dismissed speculation he does not get along with Dani Ceballos, insisting the midfielder was loaned to Arsenal to increase his game time.

Ceballos' season-long loan to the Premier League club was confirmed on Thursday, as the Spain international became the Gunners' second signing of the transfer window, followed closely by William Saliba.

The 22-year-old joined Madrid from Real Betis in 2017, having shined in the European Under-21 Championship following an impressive 2016-17 season in LaLiga.

However, Ceballos struggled to establish himself under Zidane, making 22 appearances in all competitions in 2017-18 before featuring 34 times last term.

Only three of those appearances came after Zidane had been reappointed as Los Blancos boss in March, though, and Ceballos has been handed an opportunity to test himself in England's top flight.

"I spoke to his father before coming here and he told me not to think twice because this is a wonderful club.

"When I came into the training ground I saw a picture of him and it really struck me because he's my childhood idol."

But Zidane affirmed he has no problem with Ceballos.

"No, it's not that I didn't get on with Ceballos. I think Dani needed to play a lot because he's an important player," Zidane told a news conference.

"It's true that at Madrid he has not had enough minutes, it's just about that. There are a lot of players here, a lot of competition. I wish him to play many games and do well."

Casemiro Gets One Back For Real Madrid

Joselu Scores Off Courtois' Pass To Make It 2-0 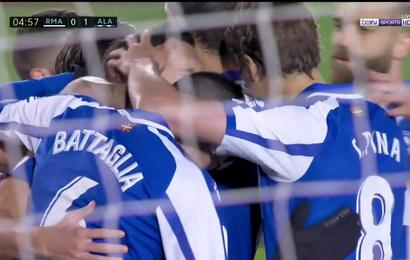 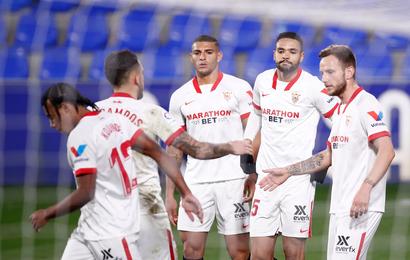 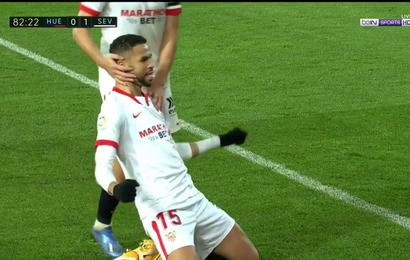 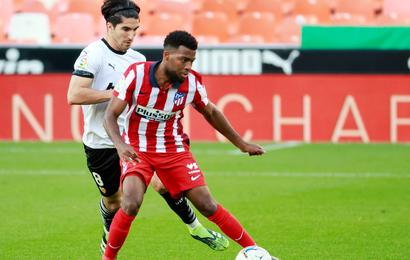 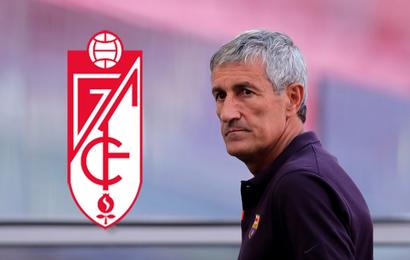