Zinedine Zidane maintains there is no problem between himself and Gareth Bale after the Wales star was again named among the substitutes for Wednesday's 1-1 draw against Athletic Bilbao.

Bale came off the bench with 20 minutes remaining as Madrid chased an equaliser following Inaki Williams' early opener at the Santiago Bernabeu midweek.

Madrid are back in action in the first leg of their Champions League semi-final at Bayern Munich next Wednesday and the Athletic match was Bale's first outing since being taken off at half-time as Juventus mounted an astonishing comeback attempt in the previous round.

"There is no problem [with Bale]," Zidane said.

"He is one of 25 players in the squad. He did not start today, others did and are playing well too.

"You keep asking but my answer on this will not change." 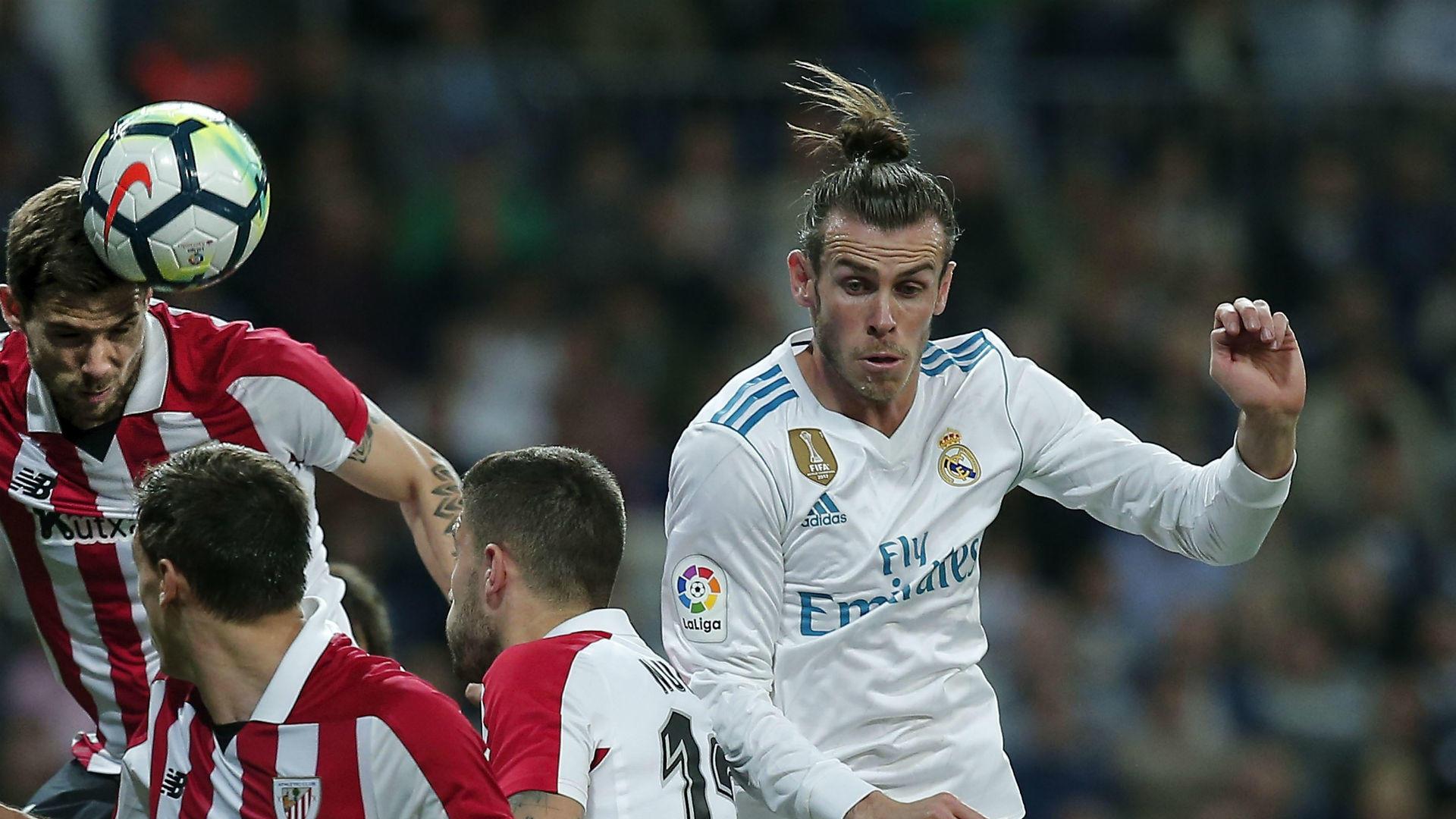 Zidane also sounded a familiar tone on the trials of striker Karim Benzema, who made way for Bale to leave him with one goal in his previous 10 outings in all competitions.

"I have nothing to talk to him about," the Frenchman said of his compatriot.

"He is trying, and will keep trying until the end. That's it.

"What we must do is try not to watch or listen to what you [media] are saying, but just focus on the positives."

Kepa's stellar showing came after he was reportedly courted at length by Madrid during the January transfer window, only to sign a seven-year contract extension at San Mames.

Asked whether he regretted not signing the 23-year-old, Zidane denied such a deal was ever close to fruition.

"For me there is no such thing, I made that decision, period, because I do not make changes in the middle of the season, Kepa is a good goalkeeper," he added.

"He was very good but the defence was good too and you know I do not speak of the future. I only think about the semi-finals."