Xavi said he was still dreaming of becoming Barcelona boss one day, seeing himself as a capable coach.

The Al-Sadd boss was linked with the job earlier this year when the LaLiga giants sacked Ernesto Valverde, before they turned to Quique Setien.

Xavi, 40, said taking over at Camp Nou remained a dream and he is increasingly confident about his coaching abilities.

"Now that I have tried as a coach, I see myself as capable and it is an illusion, a dream to return to Barcelona.

"I have already said it on many occasions, I consider Barca my home, it is my life.

"I am in an apprenticeship. I am learning a lot as a coach here in Qatar. Obviously, training for Barca are big words, you have to see it clearly, be very prepared.

"It is all a process and I hope that someday I can arrive."

Xavi won eight LaLiga titles and four Champions Leagues among numerous other trophies as a player at Barcelona. 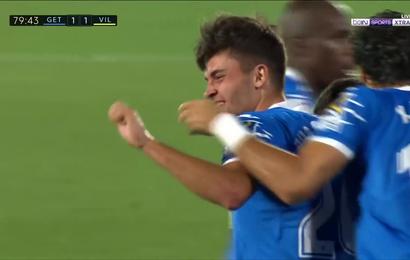