The Royal Spanish Football Federation (RFEF) has demanded LaLiga president Javier Tebas resigns for putting clubs at risk of "serious sporting and/or economic sanctions" after a judge shelved the league's plan to host a match in Miami.

LaLiga had intended for Villarreal's home match against Atletico Madrid on December 6 to be played in Florida, United States, but Madrid's Mercantile Court ruled on Friday that the league is not permitted to act of its own accord and its actions "must be agreed and coordinated with the institution that directs football in Spain".

A final decision is expected in February to determine whether the RFEF can prevent LaLiga hosting matches in the United States.

But in the meantime, the RFEF is calling for the dismissal – or resignation – of LaLiga chief Tebas for his conduct to the detriment of the Federation and putting clubs in a risky position.

A statement from RFEF read: "The request to the member clubs of LaLiga to start a dialogue with the Federation is reiterated and the immediate dismissal of the president of LaLiga or his immediate resignation is requested.

"The president of LaLiga, Mr. Javier Tebas, has filed all kinds of lawsuits (criminal, civil, commercial, administrative) and appeals against the RFEF, in what is considered an attempt to justify his own mistakes.

"The leader of LaLiga considers that he can act outside the Federation, however, judges, administration, etc ... have found and communicated that this is not possible and that, without the authorization of the RFEF, he cannot organise the soccer competitions in Spain.

"LaLiga is a competition manager that must adapt its performance to the rules of FIFA, UEFA and RFEF. This attitude that can be considered a total disregard from the president of LaLiga for the rules of FIFA, UEFA, as well as the RFEF, leading to an extremely serious situation and putting LaLiga clubs themselves at risk.

"In the opinion of the RFEF, this attitude is 'absolutely hostile and irresponsible' against the institution that directs football in Spain and is causing damage to this sport and especially for clubs that are part of LaLiga. It must cease immediately."

Villarreal and Atletico had agreed for the match to be moved to Miami, with the two parties and LaLiga submitting a joint request to RFEF on October 17, but in doing so, RFEF have told both clubs to expect "serious" sanctions from FIFA or UEFA.

LaLiga struck a 15-year deal in 2018 with Relevent, the company behind the International Champions Cup, as it looked to take one match per season to the United States.

But RFEF and the Spanish Footballers' Association (AFE) condemned the plan and in December Barcelona pulled out of a proposed match with Girona, initially scheduled for early 2019 in Miami.

Friday's judgement comes just four days after RFEF finalised plans for the revamped Supercopa de Espana to take place in Saudi Arabia in each of the next three years, starting in February.

Next Suarez: Messi Proves Every Day He's The World's Be
Read 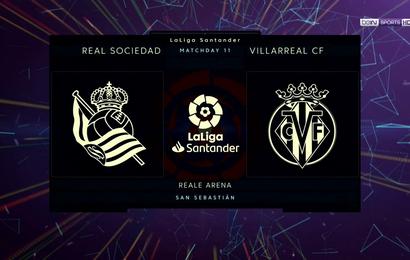 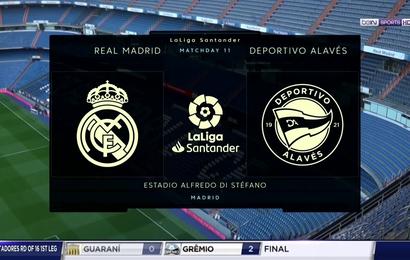 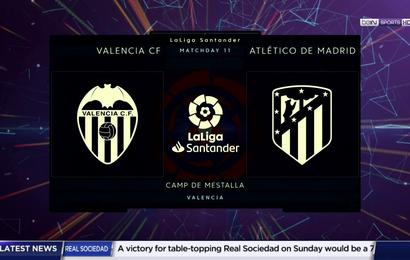 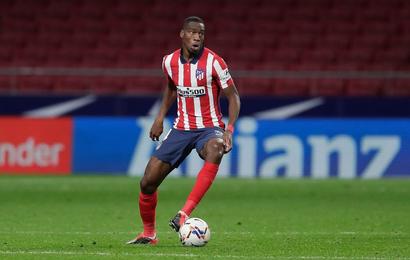 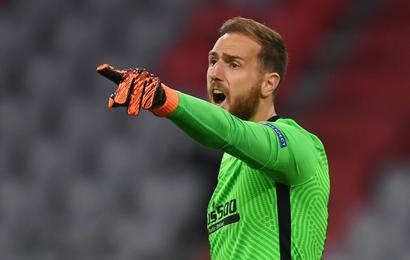