Real Madrid, through Zinedine Zidane himself, have communicated to Keylor Navas that the club's first-choice goalkeeper for the 2019-20 season will be Thibaut Courtois, according to reports.

Originally reported by La Sexta and confirmed by GOAL, the Costa Rican now looks likely to leave the club in the summer after being told he will no longer be able to fight for the No.1 spot.

Navas' tenacity in proving his worth and overcoming critics in his five years at the club have seen him become a favorite of Zidane's both on and off the pitch but the decision has been made.

Indeed, the signing of Courtois last summer was a strategic move on the club's part, with the Spanish capital side planning for the future and snapping up the Belgian at a reduced price as he entered the final year of his contract at Chelsea.

Despite the return of Zidane feeding the hopes of Navas' chances at remaining between the sticks, the club's hierarchy wish to stick to their original plan and see Courtois given more on the pitch.

Navas will start Madrid's final match of the season - against Betis at the Santiago Bernabeu on Sunday - to bid farewell to the fans and the team.

Having arrived from Levante, the 32-year-old was often seen as second-choice but never lost faith in himself and continued to push his way back in to starting contention, especially under Zidane.

Navas has played 161 games for Real Madrid – 162 if he does get his farewell against Betis – and conceded 157 goals and registered 52 clean sheets. His legacy at the club will always be remembered for dispelling doubts and big Champions League performances.

All those titles might never have been accumulated, however, as in 2015 Los Blancos were on the verge of signing David de Gea with Navas heading the other way in a part-exchange deal, only for the move to collapse at the last moment.

Next Sevilla Frustrated By LaLiga Kick-Off Time For Fin
Read

Koeman Annoyed By Questions About His Future 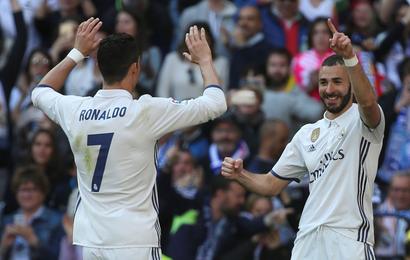 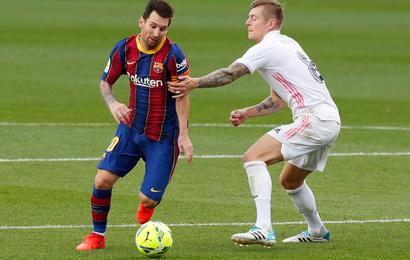 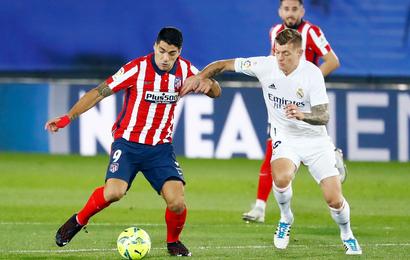 A Madrid Derby Full Of Expectation 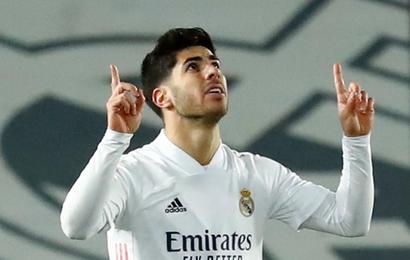 Marco Asensio: Born to Be a Baller