The report states that the18-year-old attacking midfielder will join newly promoted Real Mallorca, who have beaten Real Valladolid to his signature.

The former FC Tokyo star is highly regarded, and already has four caps for his country. The move will give Kubo experience of first team football in Spain's top flight, something he would struggle to get at Real currently.

Next Agent: Dembele "Not Threatened" By Neymar
Read 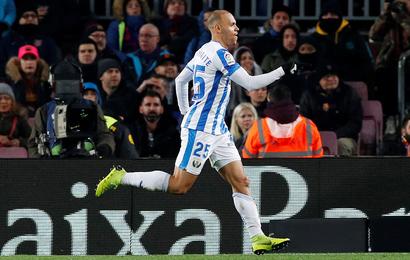