On Monday, news broke that Paris Saint-Germain midfielder Adrien Rabiot would not be signing a contract extension to stay with the Ligue 1 champions.

As a result, sporting director Antero Henrique announced that want-away Rabiot would be benched indefinitely for "misleading" PSG regarding his intentions to negotiate a new deal.

When asked if talks would be reopened with Rabiot, Henrique responded, "At this point, no. It was a decision made by the club following a meeting I had with the player.

"The player informed me that he would not sign a contract and that he wanted to leave the club by being free at the end of the season, at the end of his contract.

"For the player, this will have a very clear consequence: he will remain on the bench for an indefinite period."

On Tuesday, French media outlet Le Parisien reported that the rumored Barcelona, Tottenham and Juventus transfer target Rabiot has agreed to personal terms to join the Catalan giants at the Camp Nou.

The report does not speculate as to whether Raboit would leave PSG for Barcelona in the upcoming January transfer window, or if the switch would have to wait until after the current campaign.

Diario SPORT has since reported that Barcelona "categorically" deny that any deal has been struck with Rabiot.

According to the Spanish outlet, Barcelona made an initial approach to PSG for the 23-year-old French midfielder back in the summer, but had their offer rejected.

With his contract set to expire at the end of this season, Rabiot is free to open negotiations with any club he chooses, as of January 1.

Even Stevens Between Levante And Athletic Club

Get To Know The Barcelona Presidential Candidates 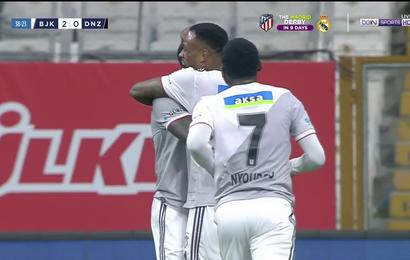 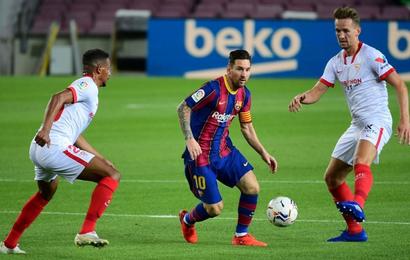